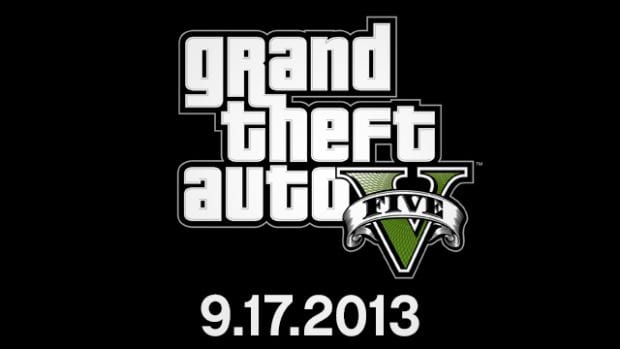 According toRockstar’s website, Grand Theft Auto has officially been delayed to September 17th — about four months from its original May release date. From the announcement:

Today, we have an official release date to share with you: Grand Theft Auto V will arrive in stores on September 17, 2013.
We know this is about four months later than originally planned and we know that this short delay will come as a disappointment to many of you, but, trust us, it will be worth the extra time. GTAV is a massively ambitious and complex game and it simply needs a little more polish to be of the standard we and, more importantly, you require.
To all Grand Theft Auto fans, please accept our apologies for the delay, and our promise that the entire team here is working very hard to make the game all it can be. We are doing all we can to help ensure it will meet if not exceed your expectations come September – we thank you for your support and patience.
Yours,
The GTA Team

While it’s a bit sad we won’t have the premier open-world action game to get us through the dog days of summer, Rockstar knows what they’re doing, and as far as I know, they’ve never delayed a game and had it come out worse than it should. Grand Theft Auto V will release on Xbox 360 and PS3 this September, with PC and Wii U ports rumored with no confirmation.