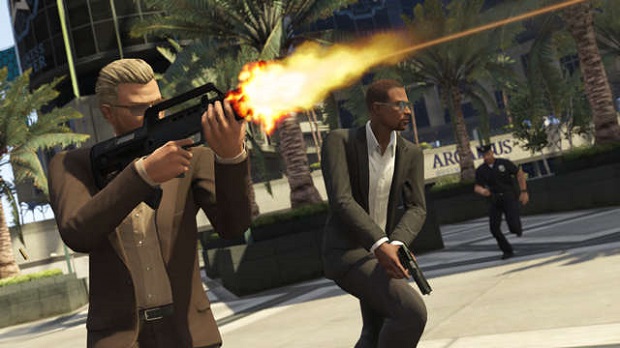 The studio confirmed this on its official website, but gave no date for when the first update will go live. Online heists were touted as a feature before the game’s initial launch on last-gen consoles in 2013, but are only now coming to Grand Theft Auto Online a year later.

Grand Theft Auto V is coming to PlayStation 4 and Xbox One next week on November 18th, and it’s bringing a first-person mode.

For more on GTAV, check out Gaming Trend’s review of the Xbox 360 version.