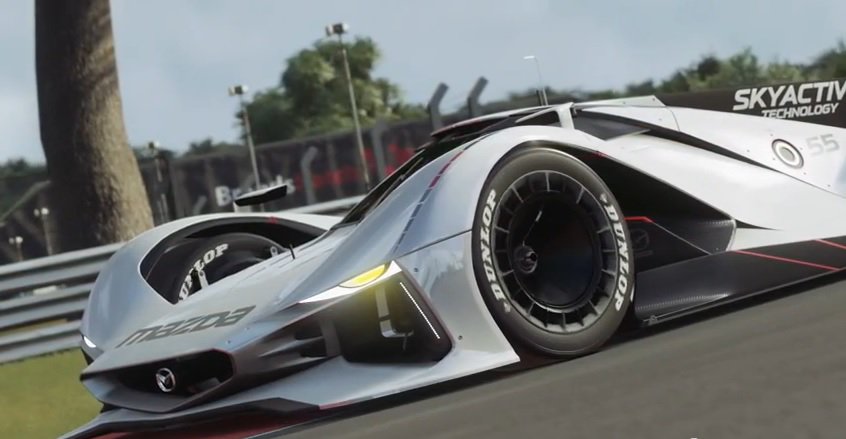 The racing game will undergo beta testing “early” 2016, but there was no information given about the game’s release window. Alongside the announcement, Polyphony confirmed that it is working to make Gran Turismo Sport compatible with PlayStation VR.