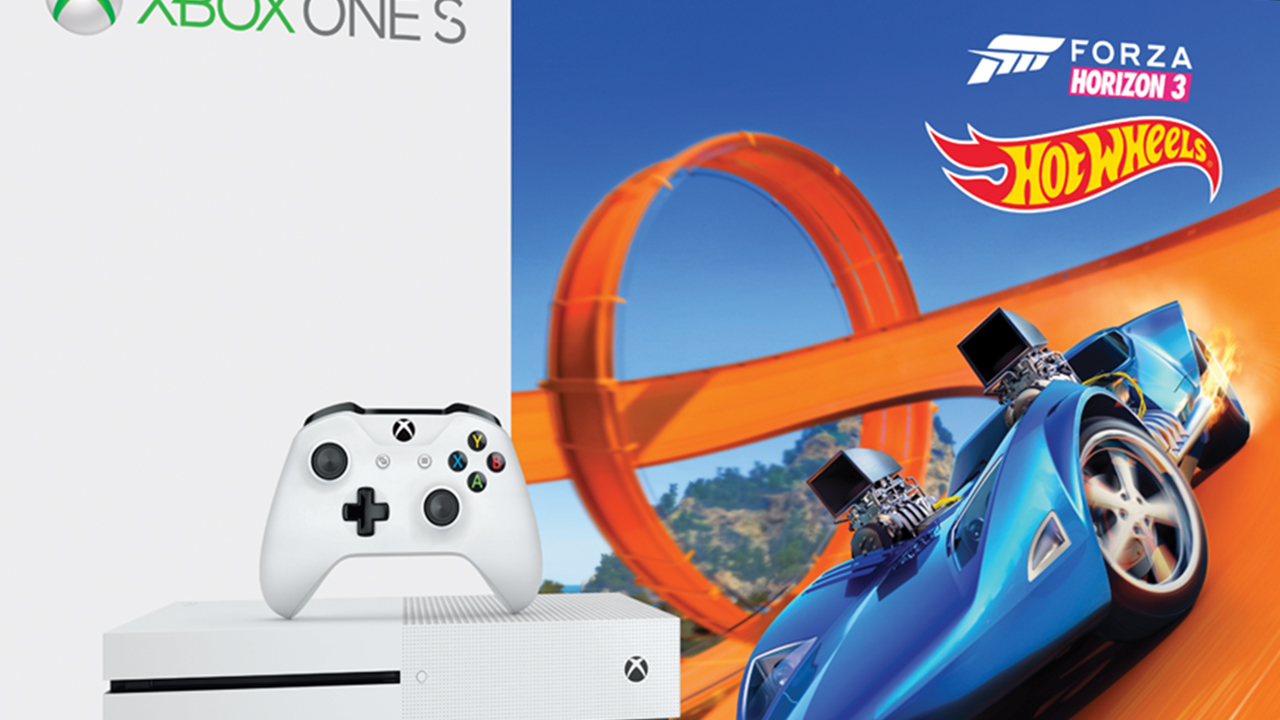 Today, Microsoft announced the release of a new Xbox One S bundle containing Forza Horizon 3 with the included Hot Wheels DLC. The bundle comes near the release of the upcoming Xbox One X, but this will be a cost effective bundle, retailing at $279.

Ron gave Forza Horizon 3 a perfect score in his review, so it’s a great title to keep in a cost effective Xbox One S bundle. Stay tuned for more news here on Gaming Trend.