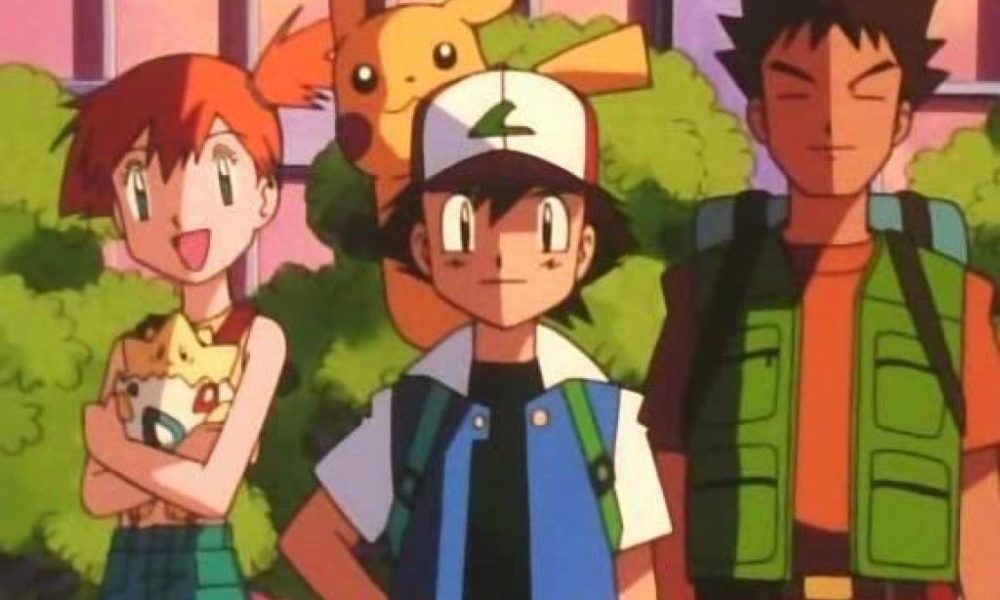 If you’re longing for some original Pokémon nostalgia after the newest movie, you’re in for a treat: Viz Media has announced a blu-ray set for the first fifty-two episodes, which will be released on November 14. The Pokémon Indigo League boxset will retail at $69.99 and include some physical goodies in addition to an HD version of the classic first anime series.

As POKÉMON INDIGO LEAGUE opens, it’s Ash Ketchum’s tenth birthday, and he’s ready to do what many 10-year-olds in the Kanto region set out to do—become a Pokémon Trainer! Things don’t go exactly the way he planned when he ends up with Pikachu instead of a standard first Pokémon, and winning Gym badges turns out to be much tougher than he thought. Luckily, he’s got former Gym Leaders Brock and Misty at his side, along with a bevy of new Pokémon friends, including Bulbasaur, Squirtle, and Charmander.

“Long-time Pokémon fans will want to revisit all of Ash and Pikachu’s classic adventures in bold HD in this collection-worthy edition,” says Charlene Ingram, VIZ Media’s Director of Animation Marketing. “Catch them on Blu-ray in time for the holidays!”

It’s going to be a pretty electrifying Christmas season with new Pokémon games coming extremely soon, and with some new manga coming next year, it’ll be a great season for fans of the franchise. Stay tuned for more news here on Gaming Trend.