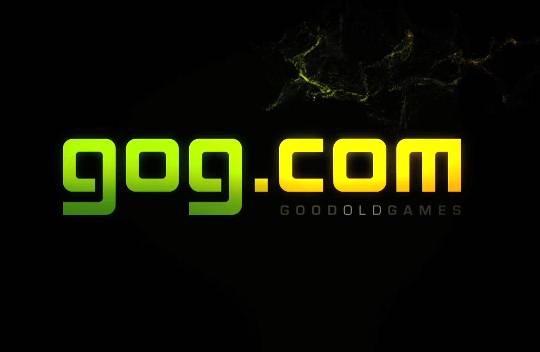 I think we can all agree that the Humble Bundle is a pretty awesome deal.  You usually get  a few decent games for a good price, and get to feel good about donating to charity.  Well, it looks like the folks over at Good Old Games are fans too, as they’ve decided to put out a “pay what you want” deal–with a catch–for their entire collection of Interplay Games.

If you don’t know the name, you certianly know Interplay’s legacy.  Back in their day they were involved in developing and publishing some of the most legendary games of the nineties and early oughts.  We’re talking games like MDK, Descent, Freespace, Giants: Citizen Kabuto, Sacrifice, and Fallout.  The studio hit some rough times since the turn of the century, but thanks to GoG.com you can get your hands on some of their best games…for a price.

The GoG deal is divided into three tiers, depending on how much you want to pay.  The first tier, which ranges from $0.99 to whatever the average payment is includes the following games:

The second tier, ranging from the average payment to $34.98, nets you the above, as well as the following games:

The highest tier, $34.99 and up,  nets you all of the above, plus the real highlights of the Interplay collection:

If you want my analysis (and I know you do) the first tier doesn’t really have a whole lot to recommend it, but the second tier does better.  Freespace is one of the great space sims, and with its surprisingly gripping plot and great mission design, it’s one of my favorites in that dead genre.  Giants: Citizen Kabuto and Messiah are well remembered, too.  The highest tier is where all the really legendary games are.  Fallout 1 and 2 are great, as you already know.  Freespace 2 is widely considered one of the best space sims ever released, and I’d vouch for it if you’re interested in the genre. MDK was one of the seminal 3D action games, and Sacrifice is…well, if you haven’t played Sacrifice you’re missing out on what is probably the most interesting real time strategy game ever.

It’s  a shame that the strongest games in the collection are all locked away in that highest tier with its stiff $35 price point.  It’s not a bad deal, given the games you’re getting, but it would have been nice if GoG had thrown us a bone in the lowest tier.

Even if the best games are locked away at the highest price point, the deal is still pretty good overall.  You’re getting a lot of really varied games to play for less than the price of the next mediocre shooter, so I guess I should stop nitpicking the deal.  If you’re interested, you can learn more at Good Old Games.