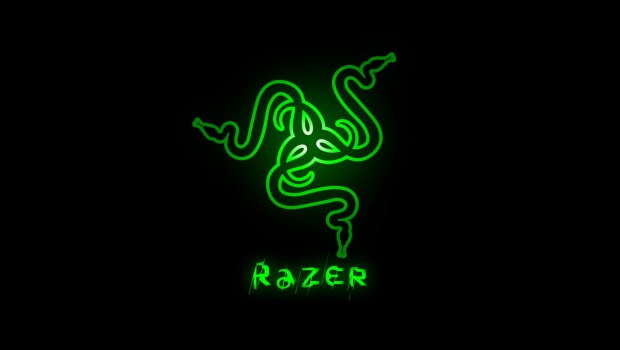 Min-Liang Tan, the CEO and co-founder of Razer, released a statement today detailing the release of an unauthorized discount code in the UK.  The code, which gave the user a staggering 90% discount on any item purchased on Razers UK store, was apparently generated to test the company’s shopping cart software.  After it escaped Razer’s control–no details on how that happened–the code went viral and was used thousands of times.

In his statement, Tan assured customers that they would honor the deal, with some restrictions.

While we have the option of cancelling the orders legally, we’ve always had a customer comes first policy at Razer and in respect of this incident, we have decided to honor the orders that were placed using the unauthorized code by Razer fans buying single products for their own use. Unfortunately, as the products are being sold well below their cost, it will likely cost us an insane amount of losses to make good on the orders which will really really hurt us as we’re still a small company  – that much said, we want to do right by the community. For orders in the multiples of units for a single product, we will still give each an opportunity to purchase one item of each product ordered at the 90% off discount but not for multiple units of the same product.  Our focus is on doing the right thing for our fans, the gamers and the community, not for resellers or users to profit from this. That’s not gaming, that’s not our deal.

Tan then went on to explain that it would take some time to sort through the wreckage, but that every deal would be honored.  Personally, I’m kind of shocked that Razer would honor a code that was released fraudulently, but I applaud them rolling with the punches.  It’s nice to see a company make good on it’s own mistakes and treat its customers with the respect they deserve.