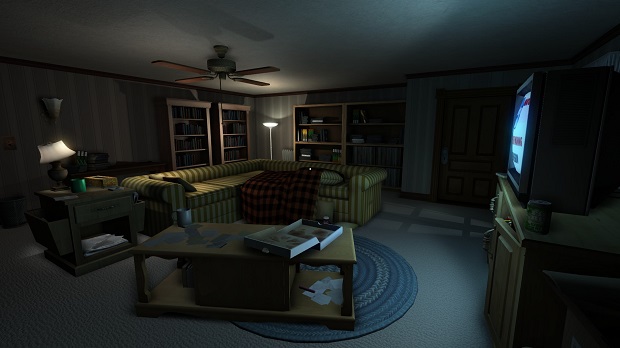 It appears that the previously announced console versions of Gone Home are no longer actively in development.

While appearing on Colin & Greg Live, The Fullbright Company’s Steve Gaynor revealed that the console ports of the PC game had been put on hold due to financial troubles of Majesco, the parent company of developer Midnight City, who was handling the port.

“And, unfortunately, we don’t have exciting, good news about that, I wish I did,” Gaynor said. “Yeah, it’s been quite a while, and as you kind of sensed, there’s been some delays and maybe you have seen some things that have changed with Majesco.

“At this point, unfortunately, I have to acknowledge that Gone Home for console is not actively in development any longer,” he added. “That deal with Majesco has sadly come to an end. So, we don’t really know what that means for Gone Home for console for us. In the immediate term, it’s no longer a going thing.”

A console version of Gone Home was announced last year, but was never seen, or even confirmed for specific consoles.

For more on Gone Home, check out the Gaming Trend review.