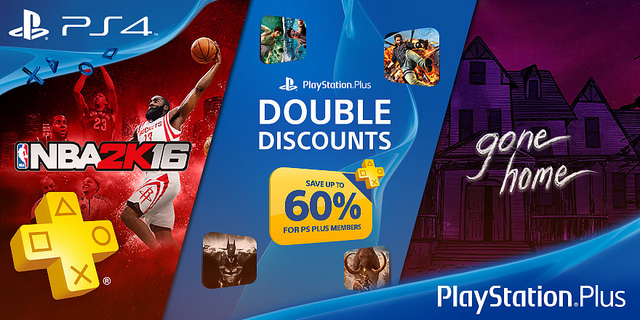 Sony has announced June’s PlayStation Plus offerings, including Gone Home and NBA 2K16.

News of this comes from a post on the PlayStation Blog, where Sony revealed the six games that will be available to Plus subscribers next month:

As these games become free, May’s games will revert to paid status. So get those downloaded while you still can.