When you ask someone what their favorite Nintendo 64 game was, they probably will say that it was GoldenEye.  While GoldenEye already has made a comeback on the Wii, the Xbox 360 and PS3 are getting their own versions.  Today Activision has released a new video featuring the walkthrough of the combat showcasing the Severnaya level.  We also have some screenshots of the game and they look great.  Head over after the jump for the video and the screens. 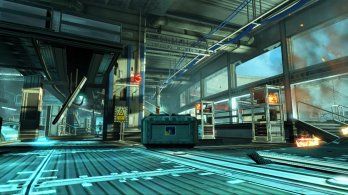 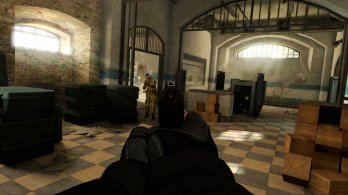 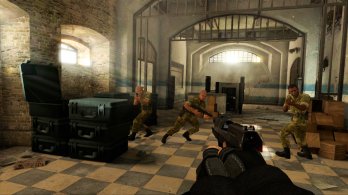 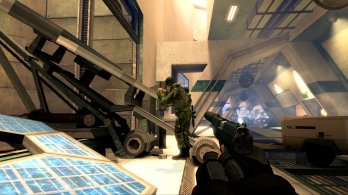 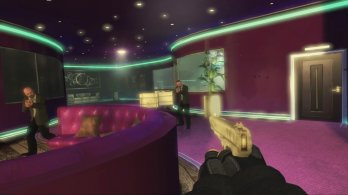 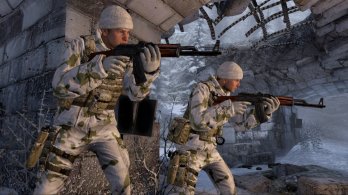 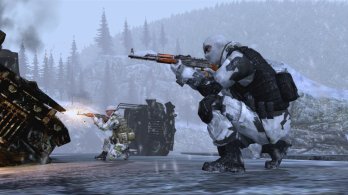 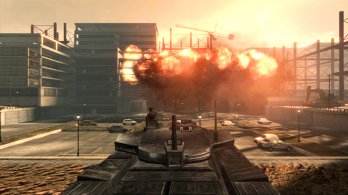 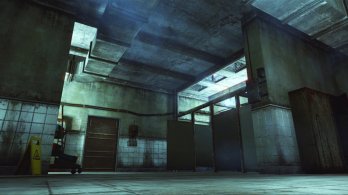 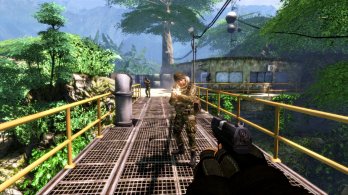 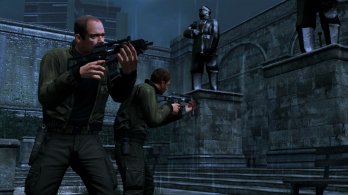 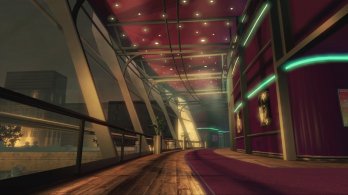 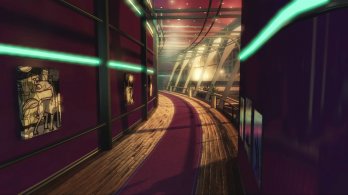 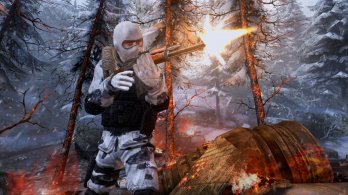 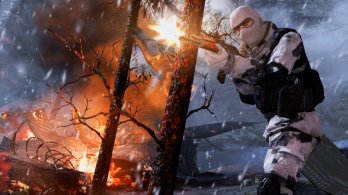 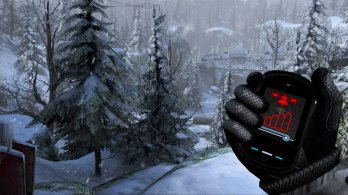