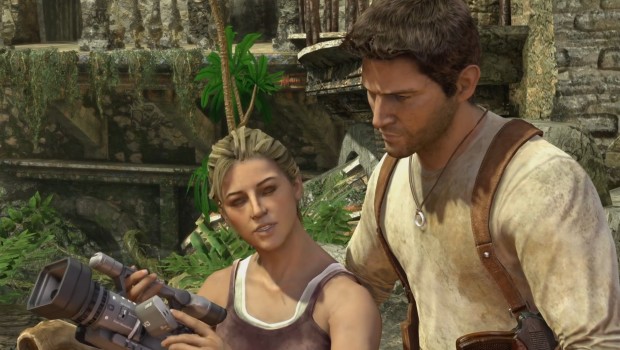 Though the Vita-exclusive Uncharted: Golden Abyss was originally considered to be included as part of the upcoming Uncharted: The Nathan Drake Collection, Naughty Dog decided to cut its inclusion to not take away from the narrative arc of the mainline trilogy.

“It was definitely under consideration, because we were trying to see how we could collect all of the Uncharted games,” Arne Meyer, Naughty Dog’s community strategist, said during EGX 2015 (via Power Up Gaming). “But when we went back and looked at what we were trying to do with the Nathan Drake Collection, we realised that those three games – the trilogy – actually provided a particular narrative arc that led into Uncharted 4. We wanted to keep that as a holistic collection for that reason, and Golden Abyss kind of lives a little bit outside of that.”

Developed by SCE Bend, Uncharted: Golden Abyss was released in 2011 and serves as a prequel to Naughty Dog’s PS3 trilogy.

The Nathan Drake Collection is coming to the PS4 on October 9th and will include Uncharted 1, Uncharted 2, and Uncharted 3, all running at 60FPS and 1080p. It was recently revealed that the game will require over 40GB of space to install.