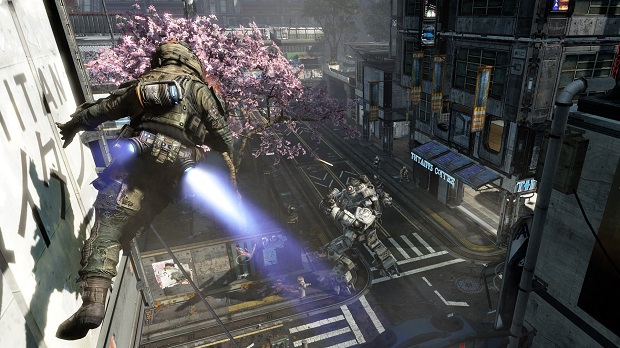 As part of a sale on Xbox Live, Gold members can now get the Xbox One version of Titanfall for a pretty substantial discount.

Titanfall’s season pass includes three DLC packs, the last of which launched last month on Xbox One and PC and few weeks ago on Xbox 360.

For more on Titanfall, check out Gaming Trend’s reviews of both the Xbox 360 version and Xbox One version.