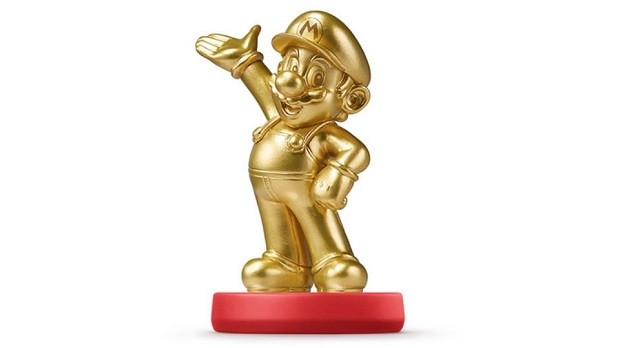 It appears that the Wal-mart exclusive gold Mario Amiibo has been delayed.

News of this comes from people who have pre-ordered the figure that have been receiving emails saying that the figure won’t be launching alongside Mario Party 10 like the other figures in the Super Mario line. The emails say the gold figure will now be released on April 8th, with a projected arrival date of April 13th.

The gold Mario Amiibo was leaked alongside a silver Mario figure, but there is still no news on the latter.