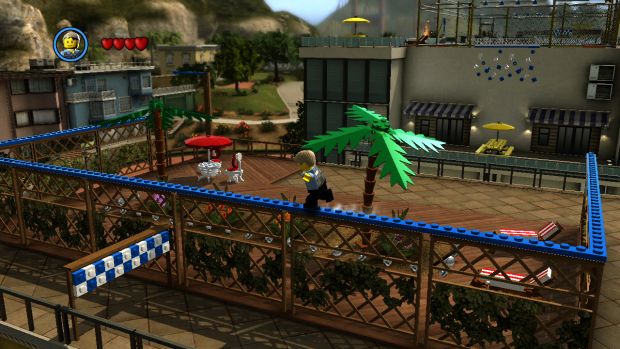 South By Southwest (or SXSW as it’s commonly known) is a huge festival, converging many different forms of media and entertainment. Music, film, and technology coalesce into one giant fun-fest, as hundreds of different options are available in a veritable sensory overload of activities. Add Nintendo to the mix, as they’ve just announced via press release that they will be attending the event, giving gamers a chance to get their hands on some of the most anticipated Nintendo games of the year.

The SXSW Gaming Expo is open to the public and runs March 8-10 at the Palmer Events Center, 900 Barton Springs Road, Austin, Texas, 78704. The Nintendo booth is #500, where visitors can find game demos and giveaways (while supplies last).

Wii U games and applications scheduled to be shown include:

Nintendo 3DS games scheduled to be shown include:

Nintendo’s SXSW booth will be the first chance for many people to try out some of these games, including a guided tour of Animal Crossing: New Leaf. If you’re in Austin for SXSW, be sure to stop by, as Nintendo’s public events are usually pretty awesome.