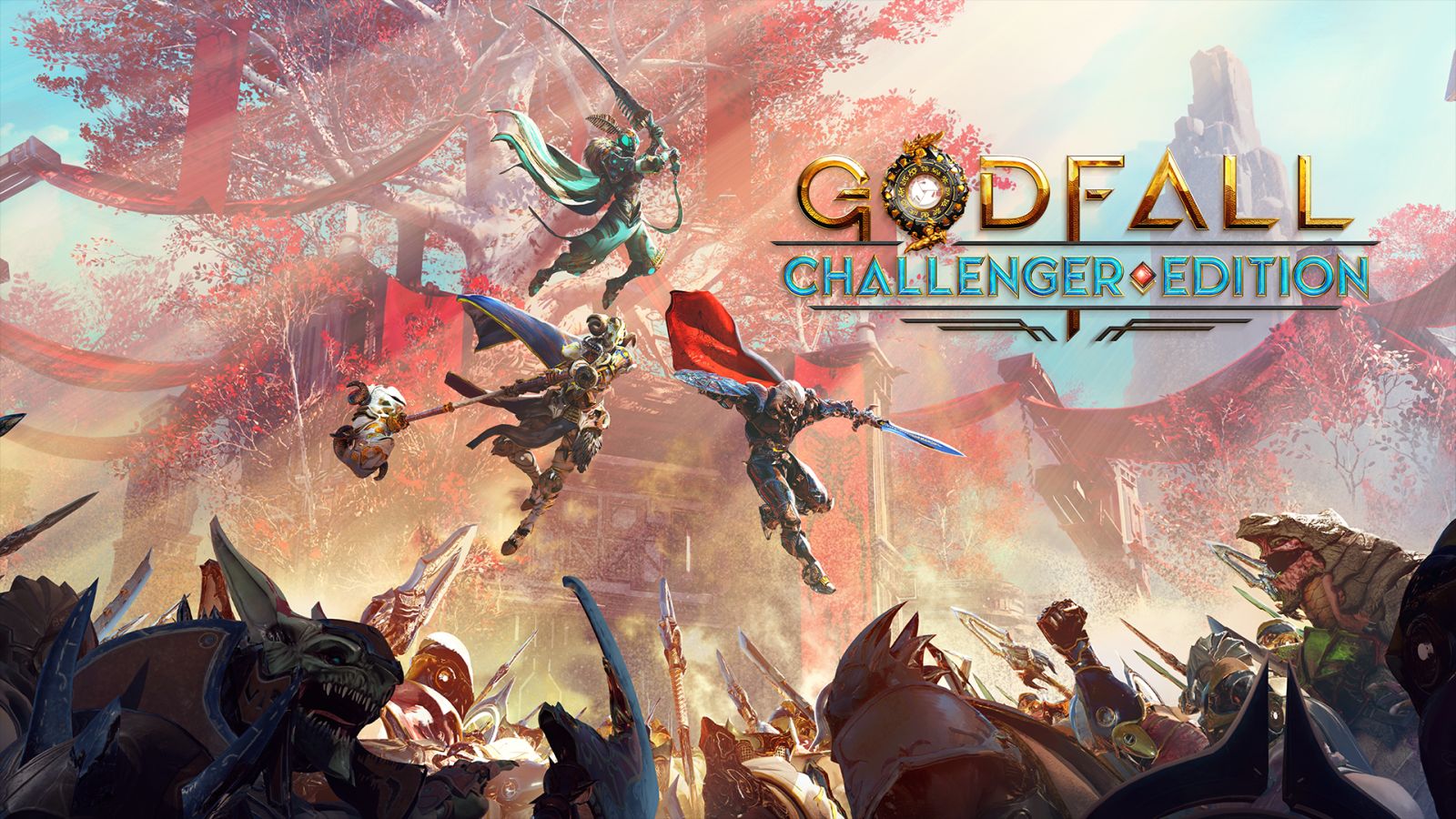 Godfall: Challenger Edition is heading to the Epic Games Store on December 7th and will include a max level boost to allow players to jump right into the endgame. While the game will normally be priced at $14.99, players will be able to grab it for free from the Epic Games Store from December 9th through the 16th. Read below for more details:

FRISCO, Texas (December 2, 2021) – Gearbox Publishing and Counterplay Games continue to celebrate the one year anniversary of action role-playing game, Godfall, by announcing the all-newChallenger Edition is coming to the Epic Games Store on December 7.

“Godfall has been an amazing ride so far,” said Daniel Nordlander, Game Director at Counterplay Games. “This is such a labor of love for the dev team, and we’re excited to be opening up the experience to even more players through the Challenger Edition and promotions with our partners at Epic and PlayStation. Whether you’re just joining the community or have been with us from the start, Godfall is currently the best it’s ever been.” 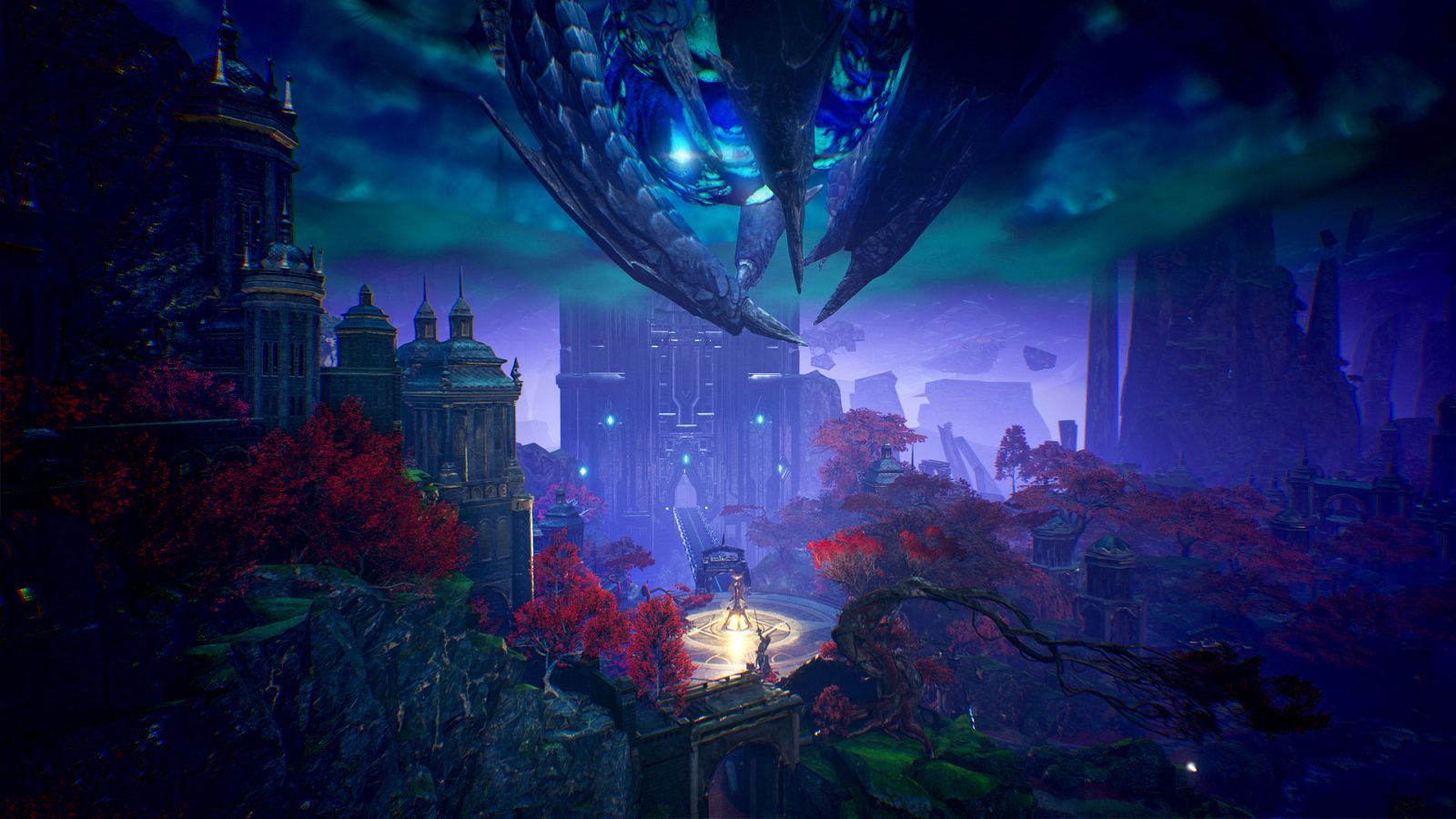 Check out the Epic Games Store blog announcement here, and see what the Challenger Edition has to offer below:
Instantly Boost Your Player Level to Max Level

All players have the option to immediately jump to Player Level 50, which comes with a plethora of skill points and a spread of deadly weapons for your Valorplates.

Dive Straight Into the Endgame

Use your max level Valorplate to challenge Godfall’s three endgame modes: Lightbringer, Dreamstones, and the Ascended Tower of Trials.

Lightbringer: A battle against an all-consuming darkness that threatens to snuff out all light from the realms of Aperion. Players willing to persevere through selected curses will receive increasingly greater rewards – and face ever more challenging hordes until the blighted Heart of Darkness is banished in an epic final battle.

Dreamstones: Engage in randomized encounters by reliving the memories of Orin and gain unique rewards each time you play. The curses bestowed on the aptly named Cursed Loot tier can be lifted by completing challenges in Dreamstones and Ascended Tower of Trials. 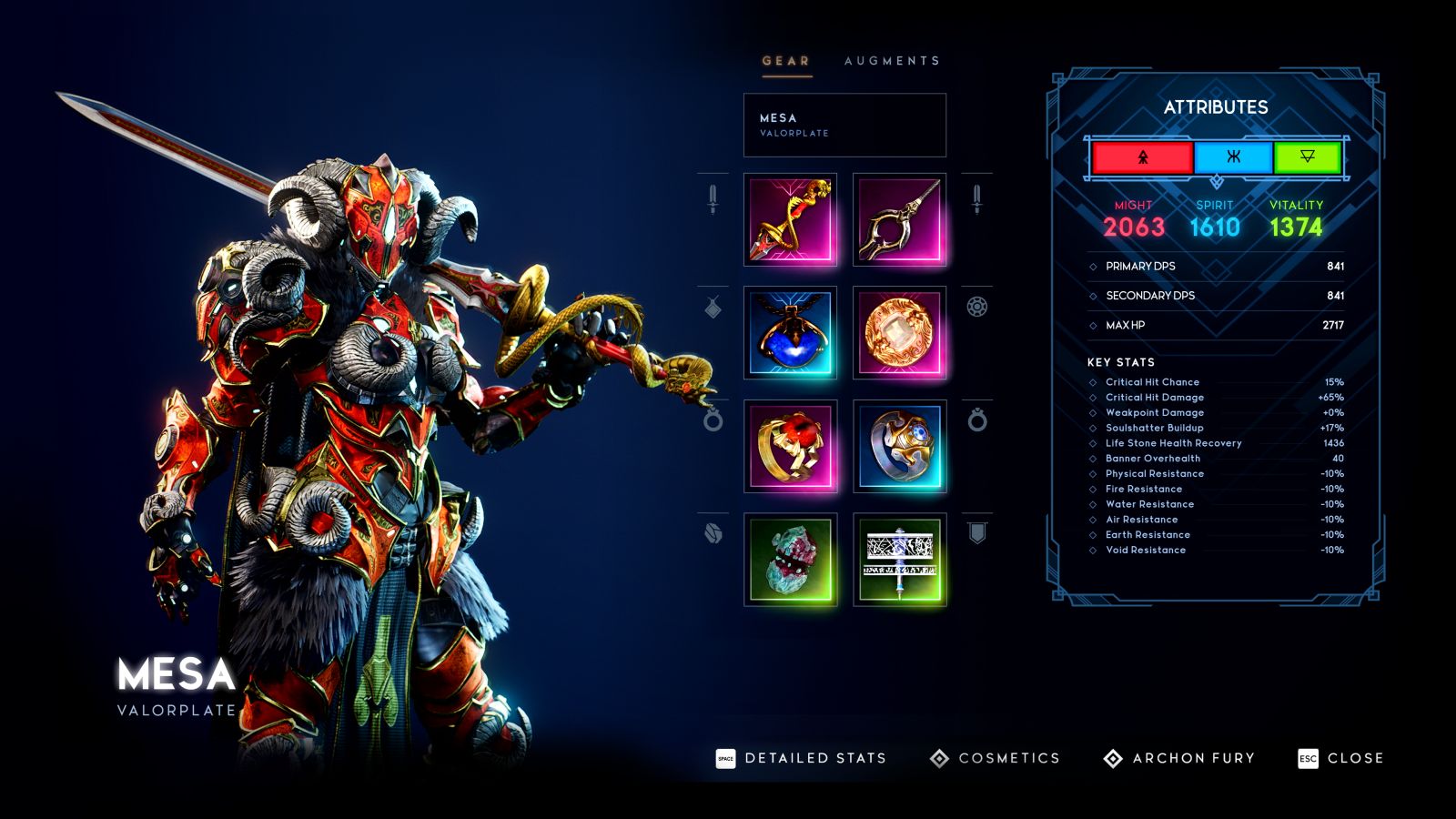 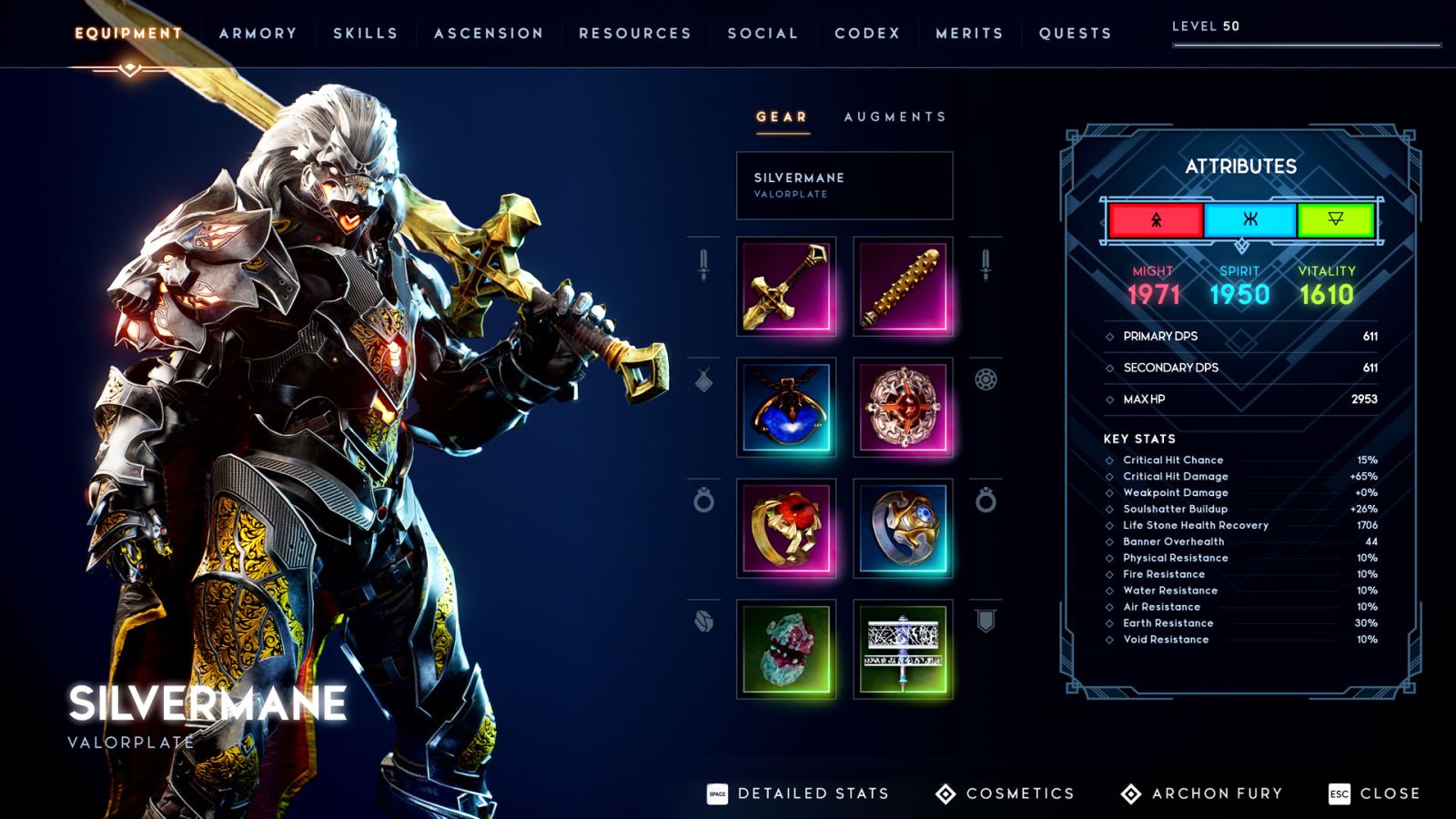 Ascended Tower of Trials: Put your skills to the test in an ever more challenging climb to the top of the tower gaining boons and facing fierce bosses along the way in the pursuit of juicy loot drops.

Combine a diverse array of skills and gear to become the ultimate Exalted Knight.

Play With Your Fellow Valorians

Godfall: Challenger Edition’s endgame matchmaking and co-op is compatible with all editions of Godfall and supports cross-gen play on PlayStation 4 and 5.

Upgrade to the Deluxe Edition to Experience the Epic Godfall Campaign

Want to experience the enhanced story campaign of Godfall: Challenger Edition players can purchase the Deluxe Edition at any time for $44.99, gaining access to both the Godfall and Fire & Darkness campaigns, as well as a slew of weapons, items, and unlockable cosmetics.

All existing Godfall players will receive The Challenger update for free, which adds new cosmetics for defeating the campaign bosses, as well as the ability to replay story missions.

The adventure doesn’t stop once you’ve faced Macros! All players will have access to the new Quests; an endless array of unique challenges that reward dedicated Valorians with legendary loot.

Godfall: The Story So Far
In addition to Godfall’s core content, which saw players adventuring across three sprawling realms and helping Orin defeat his corrupted brother, Macros, the game received a large variety of new content and quality-of-life enhancements throughout its first year.

Following its release on November 12, 2020, Godfall’s first major free update, the Primal Update, was released on February 11, 2021 with a focus on expanding endgame challenges and loot:

Extensive rework to Tower of Trials and Dreamstones endgame activities

Godfall’s next free update, Lightbringer, released on August 10, introduced more of everything:

Launched alongside Lightbringer, Godfall’s first expansion, Fire & Darkness, opened up an entirely new realm for players to venture into:

Stay tuned to Gaming Trend for more info on Godfall: Challenger Edition and for all your gaming, tech, and entertainment news!