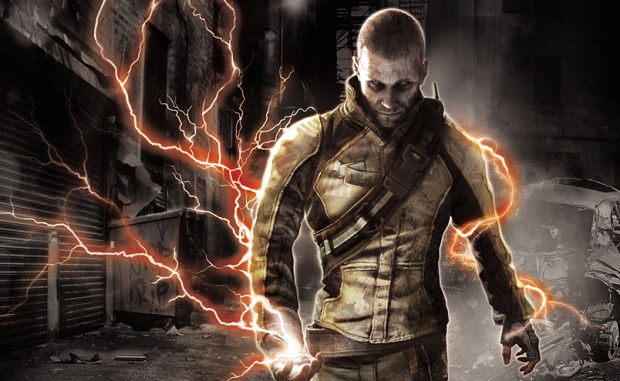 PlayStation Now is entering open beta on PlayStation 3 today, and coinciding with this development, Sony has announced a few high profile games that will be coming to the service in the near future.

Through a post on the PlayStation Blog it has been confirmed that the God of War prequel God of War: Ascension, the original Infamous and Ultra Street Fighter IV will all be coming to PlayStation Now “soon.”

Elsewhere in the post, Sony’s John Koller confirms that the company is in the process of adapting its prices based on feedback for PlayStation Now after much criticism of the service’s pricing.

PlayStation Now was announced at Sony’s CES conference earlier this year. The service will allow old PlayStation games to be played on PlayStation 4, PlayStation 3, PlayStation Vita, as well as Sony-branded TVs and mobile devices.

For more on PlayStation Now, check out our thoughts on the service’s current library, and what PlayStation Now could mean for preserving the game industry’s history.