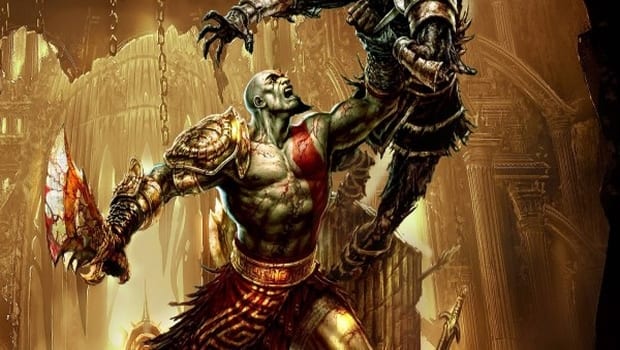 The PlayStation 4 (or whatever it’s slated to be called) is all but confirmed to be revealed on the 20th, but it’s not the only big news out of Sony.   You see, if you participate in the Rise of the Warrior experience, you can get access to the single player demo for God of War: Ascension.  You can also earn some in-game goodies – check it out:

“In Rise of the Warrior, participants will unearth the story that paves their path to vengeance in the God of War: Ascension single-player campaign. They’ll earn exclusive multiplayer treasures from the Gods that can only be attained from this experience – such as the Champion’s Hammer and the Armor of Typhon.”

The first team (Spartans or Trojans) to hit 10 million points will earn early access to the God of War: Ascension Single-Player demo on February 20th, nearly a feel week ahead of the wide release on Feb 26th.

I’ve already gotten hands on with the demo on the 20th and I can’t wait to play it again, if that’s any indication of the awesome.   The game is heading to shelves exclusively on the PlayStation 3 on March 12th.  Stay tuned – I’m sure we’ll have more coverage on this title very soon!