Kratos is set to return to the PS3 once again later this year with God of War Ascension. This time around the developers are shaking things up by throwing in some multiplayer action. Hopefully our guys at E3 will be able to get some hands on impressions of the game. Until then check out the newly released collection of screens below. 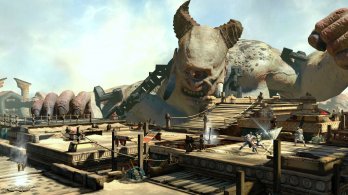 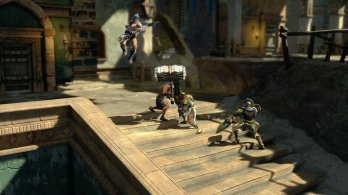 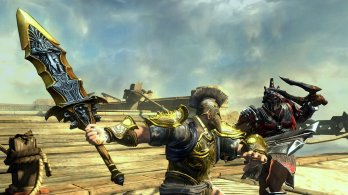 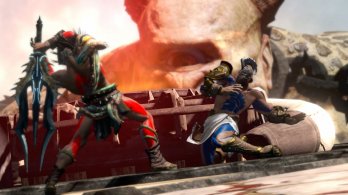 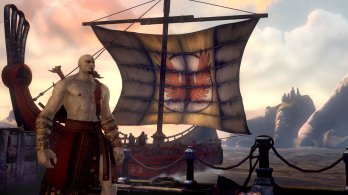 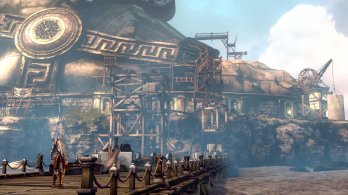 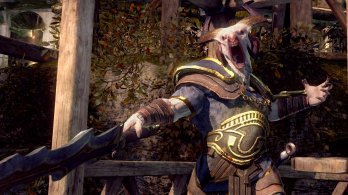 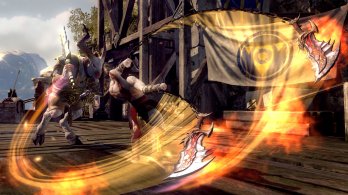 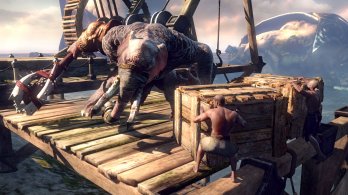