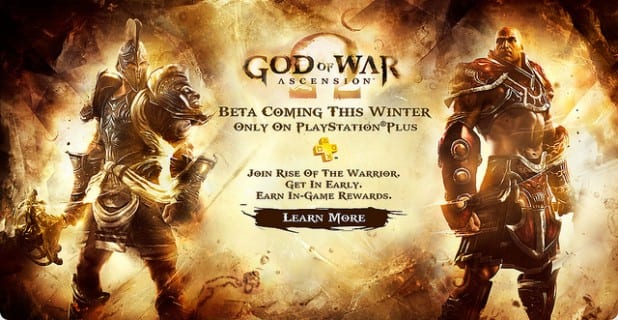 Today the Playstation blog announced that Playstation Plus members will be getting a treat via access to the God of War: Ascension multiplayer beta to be released this Winter.

In the multiplayer beta, each warrior will align themselves with one of four Gods who will grant a different set of unlockable powers, armor sets and abilities, which leads to a unique style of play for each God.

The first God that players will be fighting for is the iconic Zeus, and the people at Sony have provided a trailer to prepare fans for the coming conflict. Check it out here!

And don’t forget to grab your copy of God of War: Ascension on March 12th of next year. Until then check out these multiplayer screens. 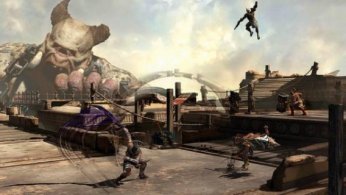 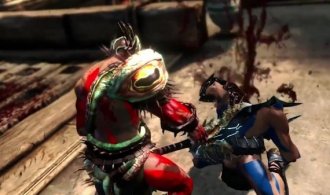 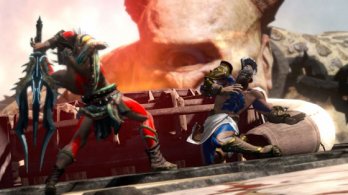 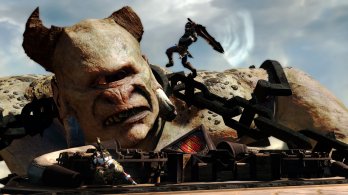 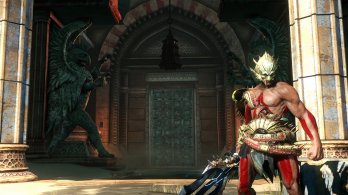 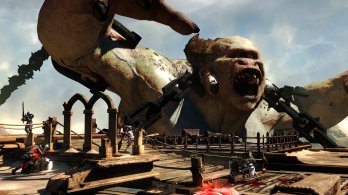 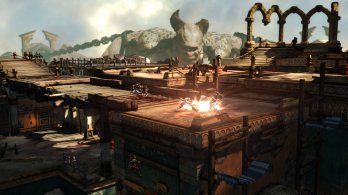 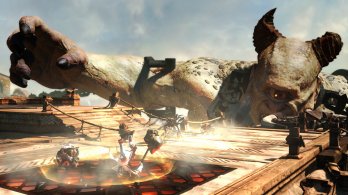