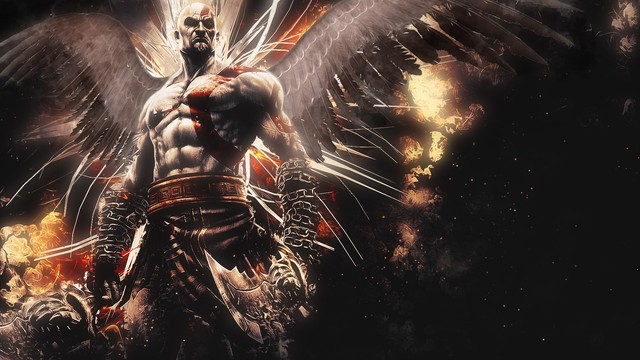 Sony has announced what six games will be available during the month of May for PlayStation Plus members, and it includes one of Ready at Dawn’s PSP God of War games.

The PlayStation Blog confirms that God of War: Ghost of Sparta, Tropico 5, and LocoRoco Cororeccho will be among the games that Plus subscribers will be able to download over the course of May.

As these games become free, April’s offerings will revert to paid status, so get those downloaded while you’ve still got the chance.