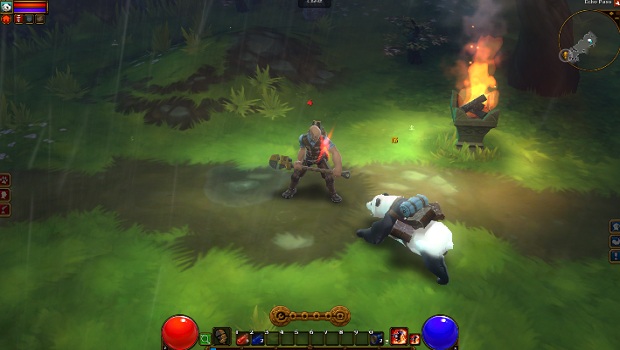 Torchlight II is one of those titles that had been on my radar for a while, but I never actually got around to playing it until a couple months ago. I’m glad I found the time for it; I was instantly hooked, and have put dozens of hours into the game since. If, like me, you’re a fan of Runic’s brilliant ARPG, you’ll be happy to know that Torchlight II now sports full Steam Workshop integration. GUTS, the official Torchlight II editor, has been released to the public and can now be downloaded via Steam. Mods developed using the editor can be uploaded directly to Steam Workshop for all to enjoy.  From the Torchlight II blog:

GUTS is our in-house development tool. It lets you modify almost everything about Torchlight II, from item and skill balance, to level layouts, animations, quests, and much more. GUTS mods can be shared with your friends, and multiplayer games using mods can be found in the modded games lobby. In addition, A new launcher lets you customize which mods are currently active.

When playing modded games, you can view your mod history, any previously played mods, and the impact disabling mods may have on your character.

We’ve also added a special tool to GUTS designed to convert pre-GUTS mods into the official mod format, with an eye toward making the transition much easier for our ambitious early modders.