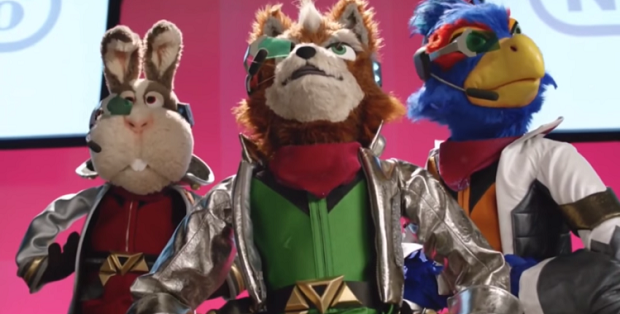 Nintendo is taking fans behind-the-scenes of its E3 Nintendo Direct by showing how the puppets that were made of the company’s higher-ups and the cast of Star Fox came to be.

The puppets were made at Jim Henson Studios, and Nintendo’s Shigeru Miyamoto visited the studio to talk with Brian Henson about the process of creating the puppets and directing the E3 presentation.

A Visit To Jim Henson Studios with Mr. Miyamoto

These puppets were seen throughout the E3 Direct, but were primarily used as a lead-in for Nintendo’s proper reveal of Star Fox Zero. For more on the Wii U exclusive, check out our preview from our time with the game at E3.