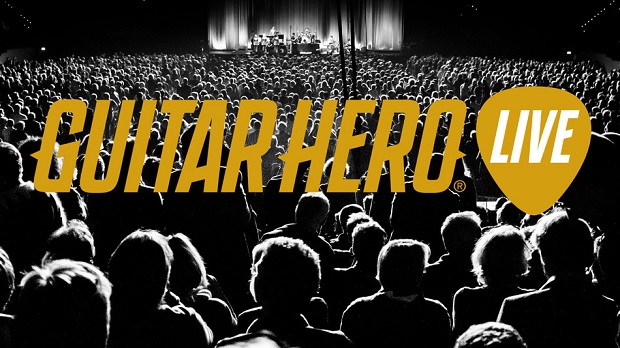 Last week, Activision and FreeStyle Games announced Guitar Hero Live, which features a new guitar, live action setup, and a crowd that will react in real time to how you play.

Now, FreeStyle Games is taking fans behind the scenes to learn about how the studio came up with this new direction for the rhythm series, and give them a look at the work that went into creating the game’s FMV rock shows that players will see during songs.

Guitar Hero Live is coming to PlayStation 4, PlayStation 3, Wii U, Xbox One and Xbox 360 later this year. The game and new guitar will run you $99.99, but separate guitars will likely also be available to accommodate for Live’s multiplayer mode.