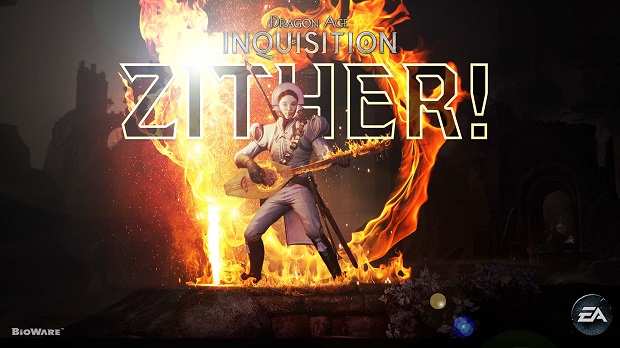 Dragon Age: Inquisition’s new multiplayer DLC called Dragonslayer brings new playable characters to the game’s multiplayer mode, and Bioware is going behind the scenes to show you the work that went into one character in particular named Zither.

Zither is a mage whose spells are based on music he plays with his lute. In the “Hitting All the Right Notes” video, Sound Designer David Murphy and Audio Lead Eric Veraet walk fans through the process of making the music they’ll hear when playing as Zither in Inquisition’s multiplayer mode.

Hitting All the Right Notes: Creating the Hot Licks of ZITHER!

The Dragonslayer DLC is free and available now on all platforms.

For more on Dragon Age: Inquisition, check out Gaming Trend’s review of the game’s Jaws of Hakkon DLC.