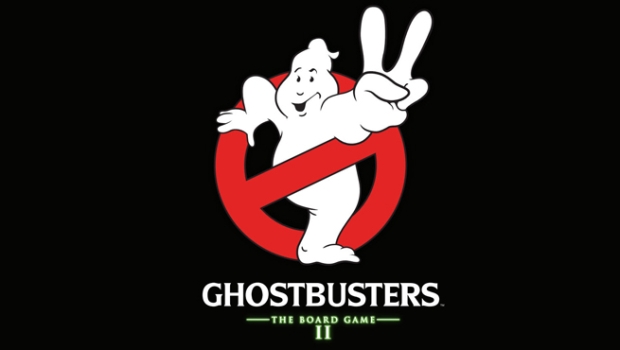 About two weeks ago it was announced that a second Ghostbusters board game would be coming to Kickstarter.  However, there weren’t many details about that.  Now they have announced that it will be showing up on April 11, and given some information about the new gameplay.

Cryptozoic Entertainment (cryptozoic.com), leading creator of board games and collectible cards, and Sony Pictures Consumer Products are proud to announce the upcoming April 11 launch of the Kickstarter campaign forGhostbusters: The Board Game II.

This new crowdfunding campaign follows the successful Ghostbusters: The Board Game 2015 Kickstarter campaign and retail release. The new board game is crafted with fans in mind, and allows players to:

The game’s tutorial scenario will be on display and open for play at WonderCon, March 25-27 at the Los Angeles Convention Center, Booth #1862.

If you are at WonderCon this weekend, you can get an early look.  I can imagine that this campaign will be at least as popular as the last one.