Tom Clancy’s Ghost Recon: Future Soldier is the latest entry in the Ghost Recon third-person shooter series, and will be the first game in the franchise to have a futuristic theme. In the game, players join up with a Ghost team using advanced technology to track down the dirty bomb that killed their comrades. Players can take command of robotic drones in combat, and other weapons are fully customizable with the new Gunsmith feature. Weapons are unlocked with progress, and credits earned from multiplayer can be used to buy more weapon parts and upgrades. A more in-depth look at the multiplayer gameplay is offered by the trailer and screenshots after the jump.

Ghost Recon: Future Soldier is expected to be released on May 22, 2012 for 360 and PS3, and on June 12, 2012 for PC. The 360 version will have Kinect support, allowing for customization through hand gestures and voice commands. Access to the multiplayer beta will be given starting April 19, 2012 to players who pre-order from GameStop, own Splinter Cell Conviction, or have a Uplay account. Until then, check out the trailer and screenshots below. 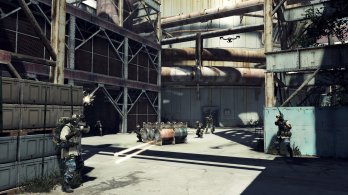 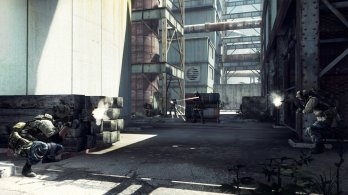 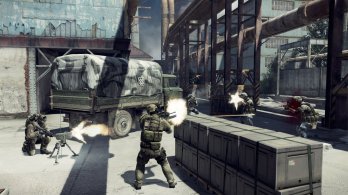 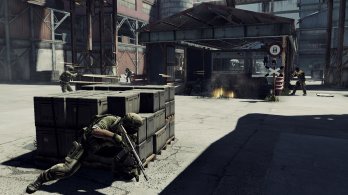 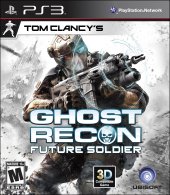 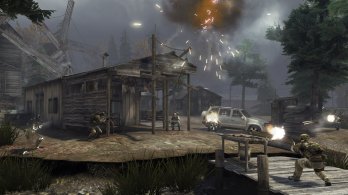 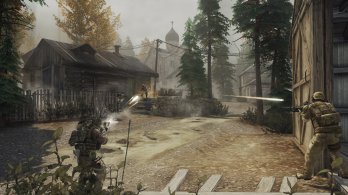 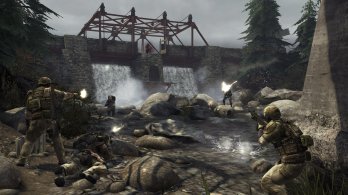 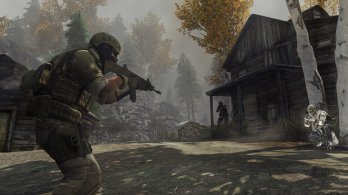 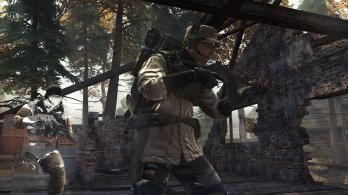 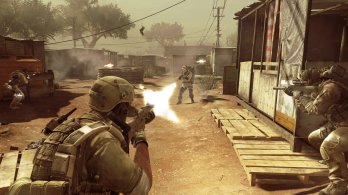 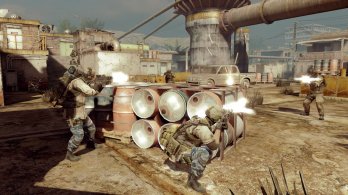 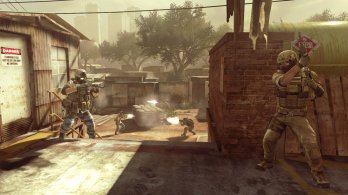 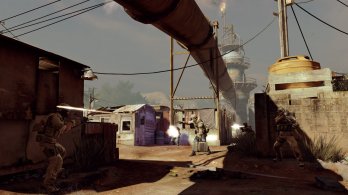 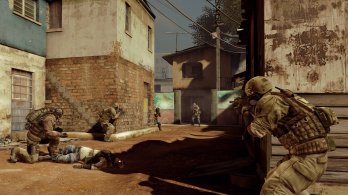