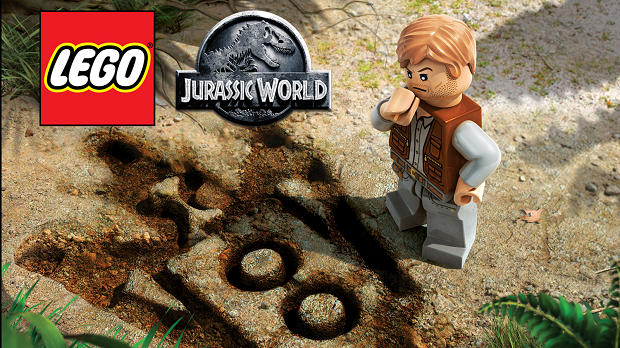 After a few teases, Warner Bros. and Traveler’s Tales have released the first trailer for Lego Jurassic World.

The game will launch on 3DS, PC, PlayStation 4, PlayStation 3, PlayStation Vita, Wii U, Xbox One and Xbox 360, sometime in June, presumably around the same time as Jurassic World.