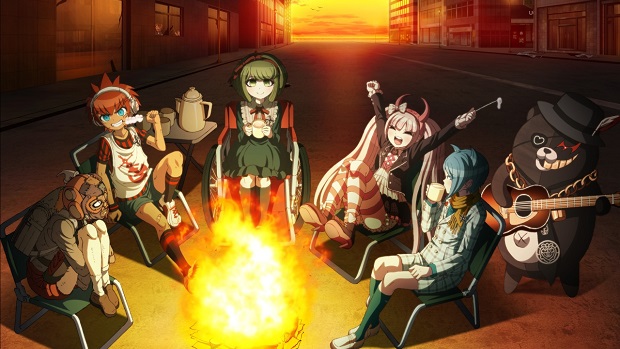 NIS America has released Danganronpa: Another Episode’s opening title sequence and a new batch of screenshots to introduce fans to the cast of the spin-off.

Another Episode takes place in Towa City, which has been overtaken by a group of children called Warriors of Hope, a subset of the series’ antagonistic force. These five children have captured a group of people associated with the first game’s cast and have set them loose in the dangerous streets of Towa City. Players have been put in the shoes of Komaru Naegi, who is accompanied by returning character Toko Fukawa as they try to escape.

Another Episode is coming to the Vita on September 1st, and bridges the gap between the first two mainline Danganronpa games. While a third visual novel is in the works, its story hasn’t been written yet.

For more on Another Episode, check out our hands-on impressions. 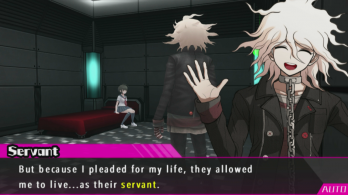 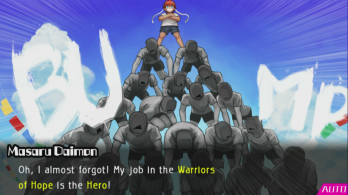 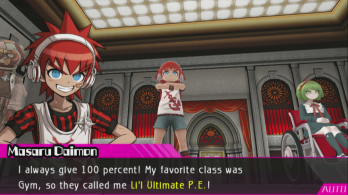 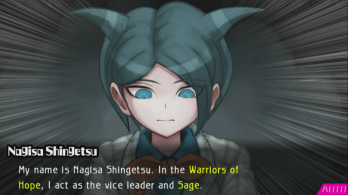 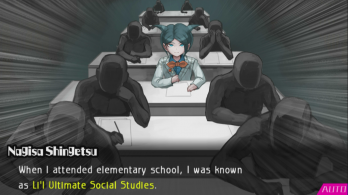 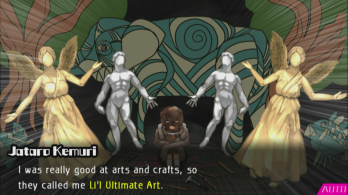 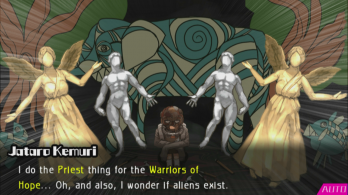 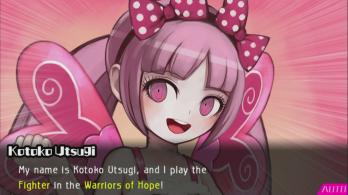 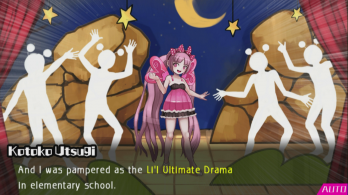 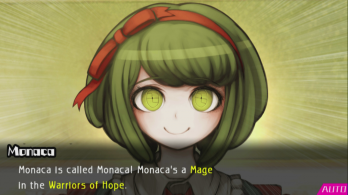 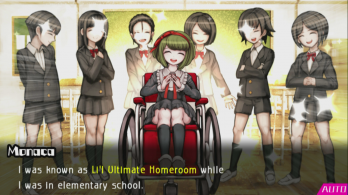 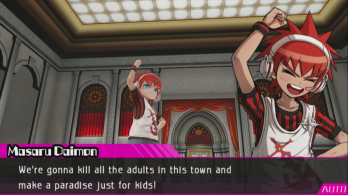 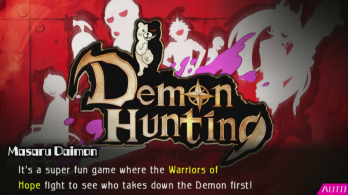 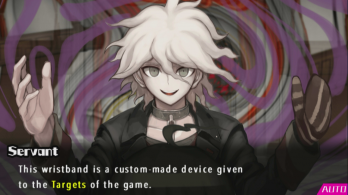 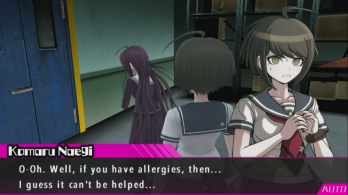 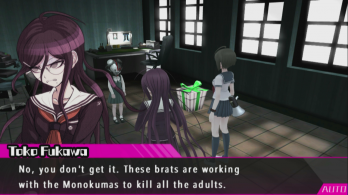 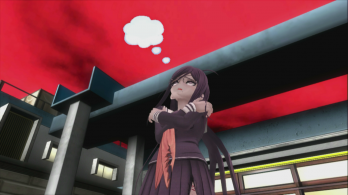 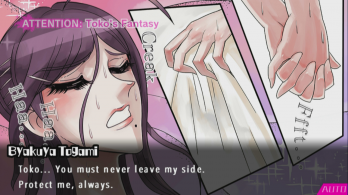