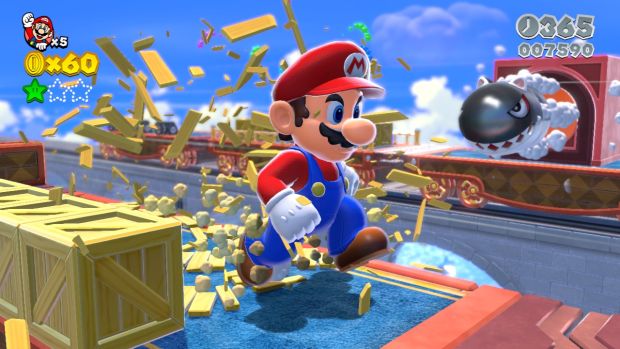 Next Thursday, November 21st, Nintendo is hosting a launch celebration at their Nintendo World store in Rockefellar Plaza in New York celebrating the release of Super Mario 3D World , The Legend of Zelda: A Link Between Two Worlds, and Mario Party: Island Tour. While supplies last, you will be able to buy a copy of each game a day before everyone else who will have to wait until Friday.

Other than getting the games a day early, there will be some cool stuff at the event such as costumed characters to take pictures with and a chalk artist who will reveal piece of art inspired by the Zelda series.