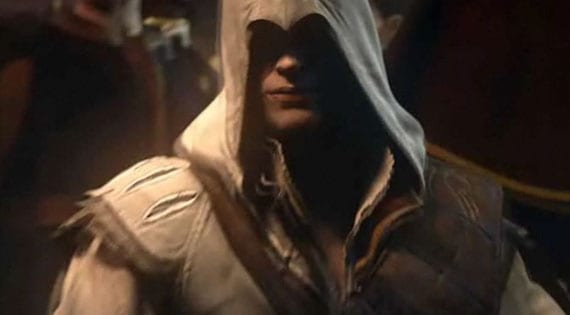 With Michael Fassbender attached, and New Regency set to partner up with Ubisoft Motion Pictures, we have now have an official announcement of an Assassin’s Creed movie!  If you don’t know who New Regency is, let me throw out a few little movies they handled – “Heat”, “Fight Club”, JFK”, “L.A. Confidential”, Under Siege”.  Excited now?  I know I am!   Check out what Jean-Julien Baronnet, chief executive officer, Ubisoft Motion Pictures had to say:

Ubisoft chose to partner with New Regency because they are a talent- and filmmaker-driven company, with the same independent and creative mindset that we have at Ubisoft Motion Pictures, bringing aboard New Regency’s renowned production and distribution expertise while maintaining our own creative and financial flexibility ensures that Assassin’s Creed will be a high-quality film that respects the lore and fans of the video game franchise.

Not enough?  Well…we are also getting our wish that came courtesy of a little advertisement on the back of a manual – movies based on Tom Clancy’s Splinter Cell and Tom Clancy’s Ghost Recon.   I don’t know what other news today will hold, but this just made my week!