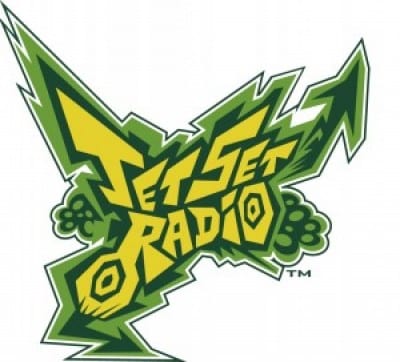 Strap on your rollerblades and grab your spraypaint – ​Jet Set Radio​ has hit the streets and it’s time for some graffiti mayhem! Released today by SEGA, the game takes place in Tokyo-To, an enormous urban sprawl where gangs of youths roam the streets, tagging everything in sight with a can of paint in each hand. Players take control of Beat, leader of the GGs and grindmaster extraordinaire as he and his gang battle police, rival gangs, and the nefarious plot of the Rokkaku Group.

Chris Olsen, Vice President of Digital Business at SEGA had this to say about the latest installment in the series:

Like all our Heritage Collection titles, Jet Set Radio has been a labor of love for the digital team here at SEGA Networks. We’ve aimed to rework Jet Set Radio with the reverence it deserves and we hope the fans enjoy the end result.

​Jet Set Radio ​is available today on the Playstation Network, and will be available tomorrow for Xbox Live Arcade and PC. The game includes bonus features such as fan-contributed graffiti and a making-of documentary that promises to delight fans of the series.