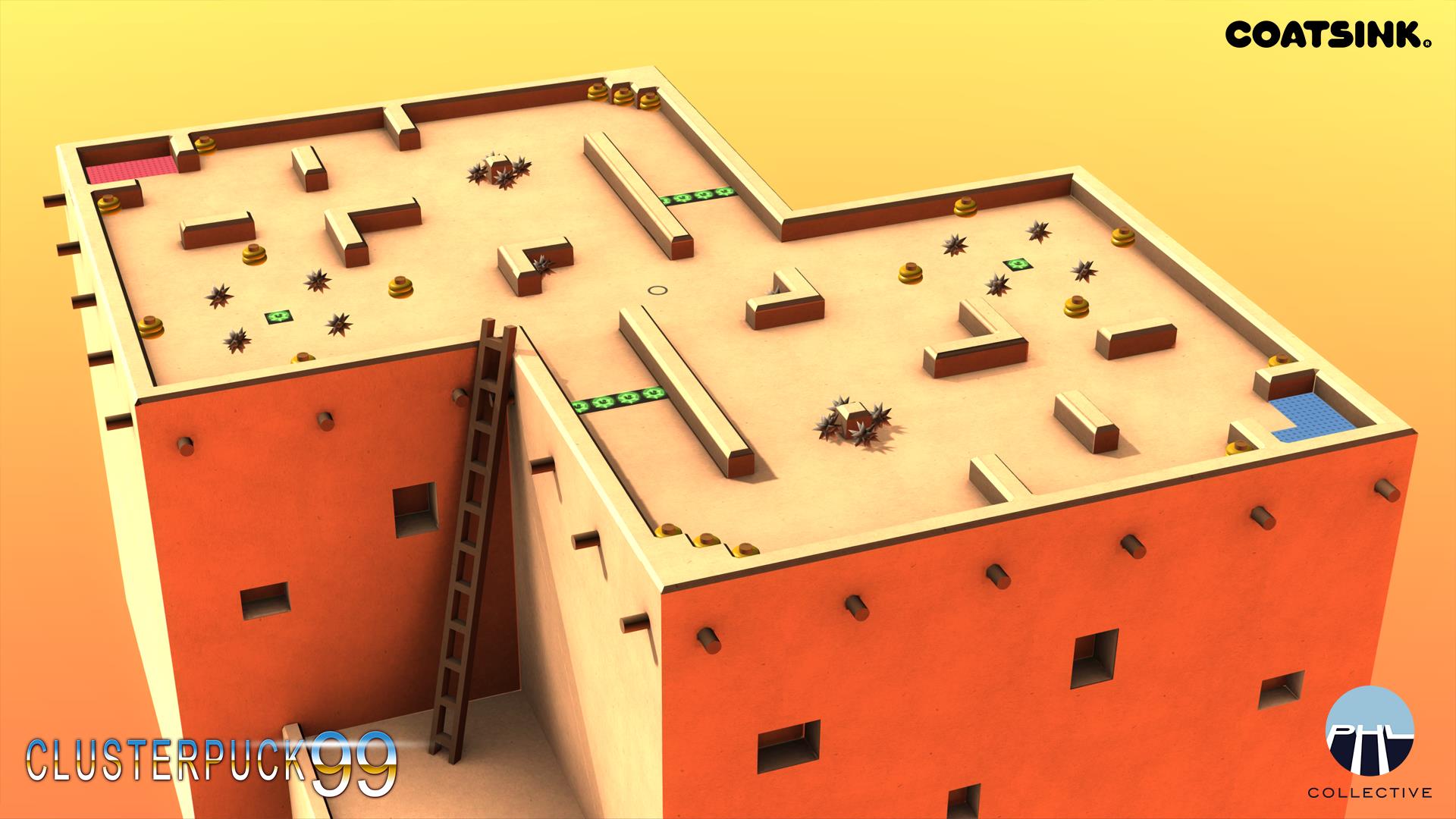 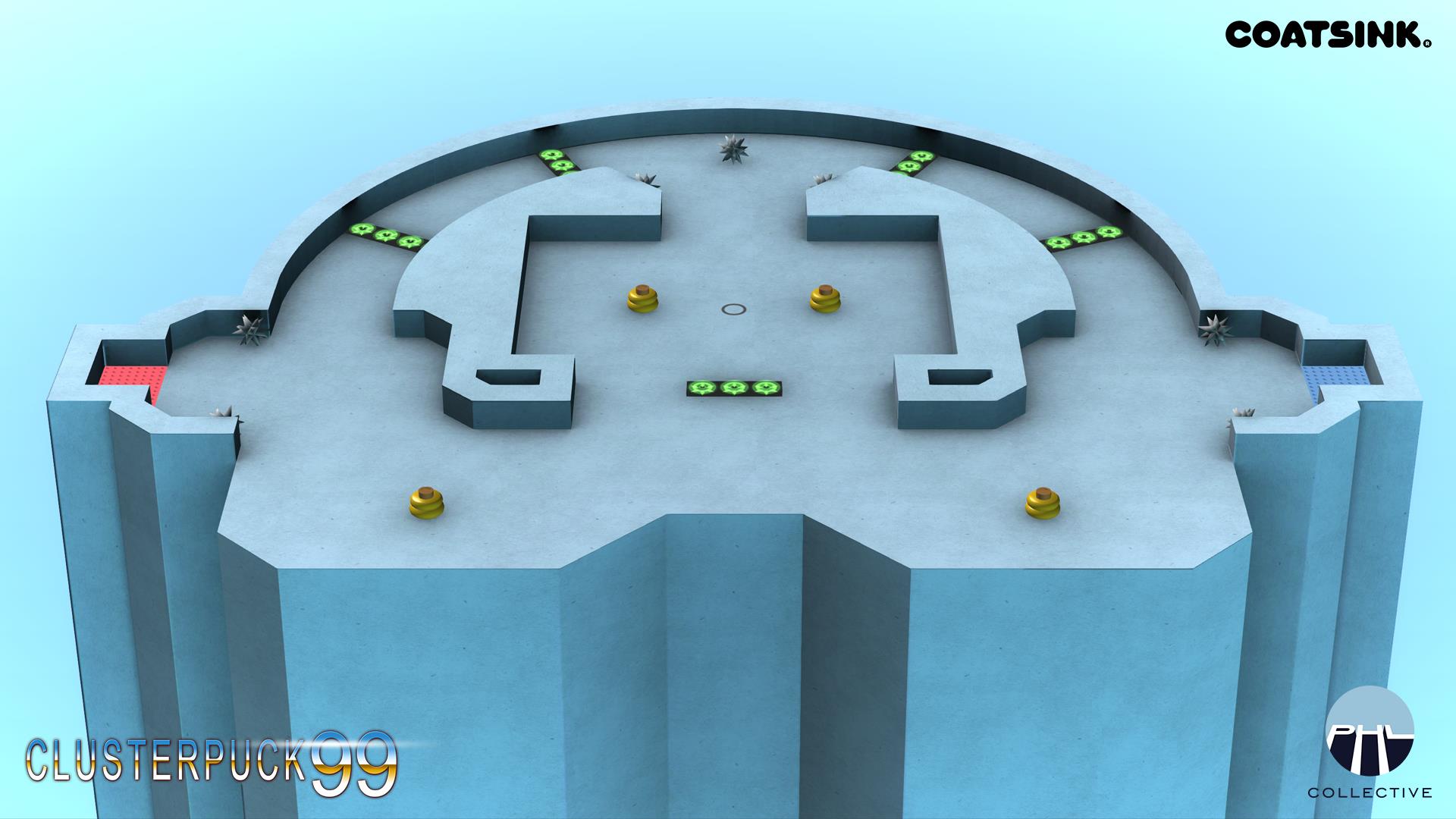 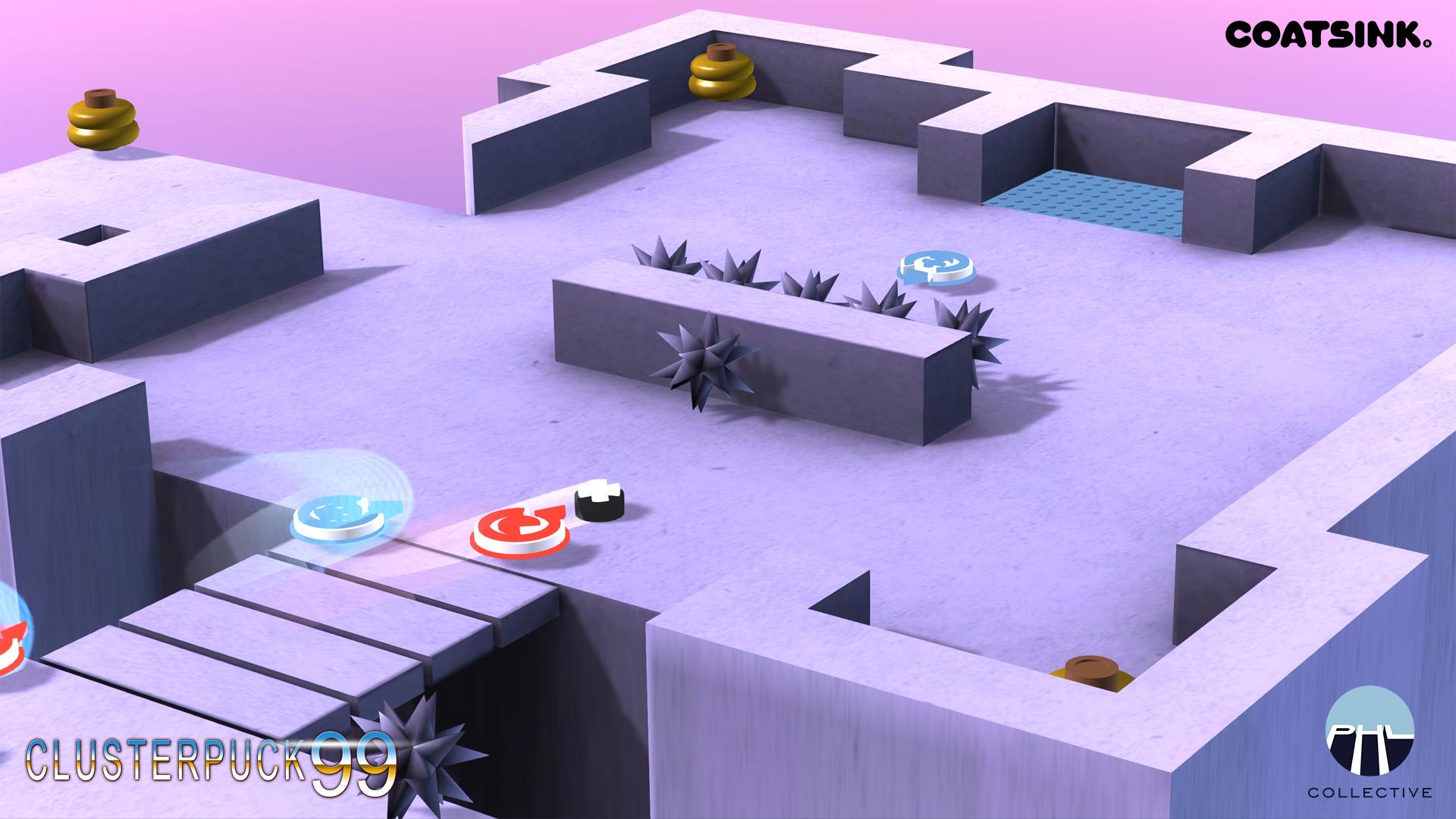 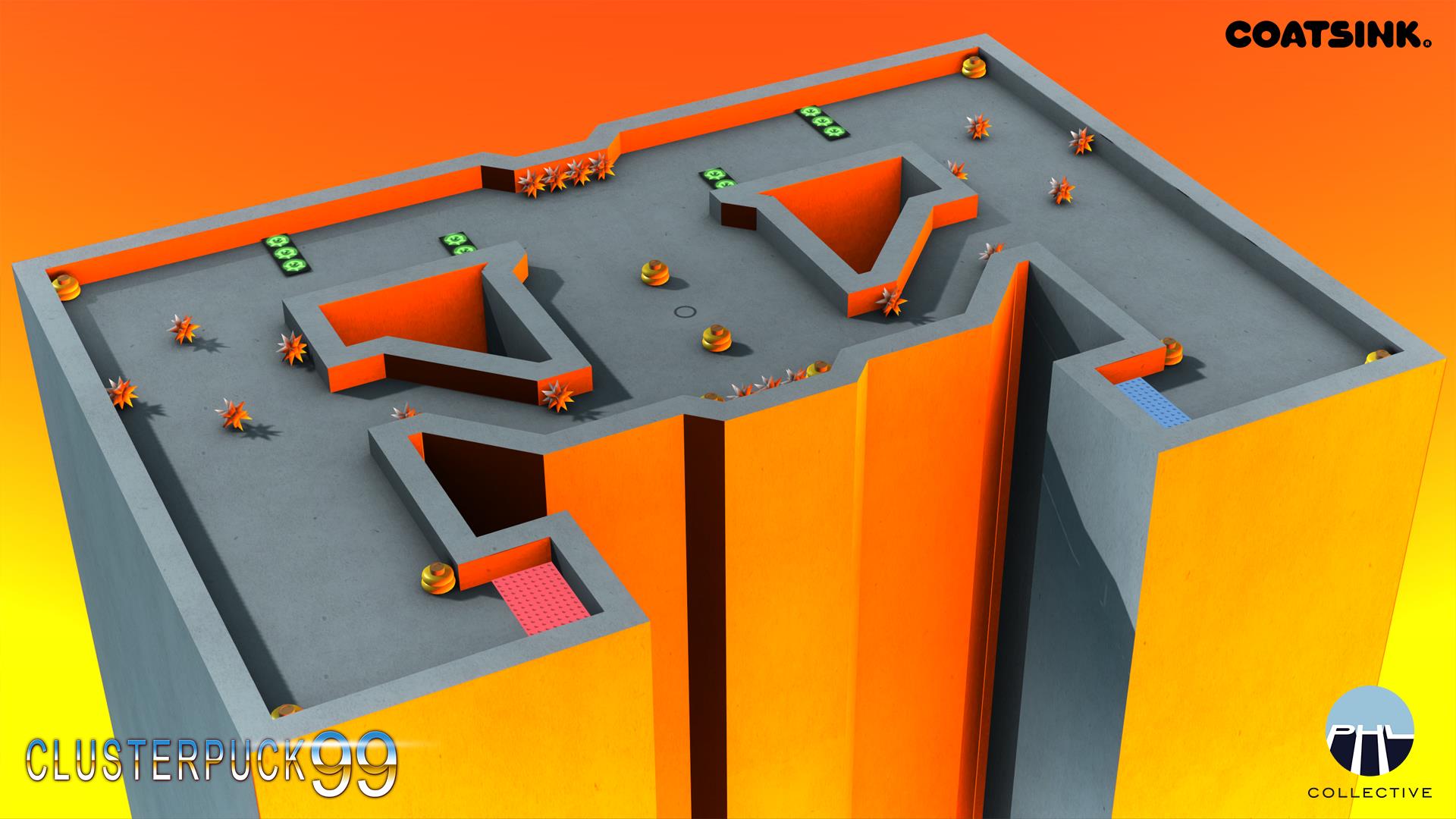 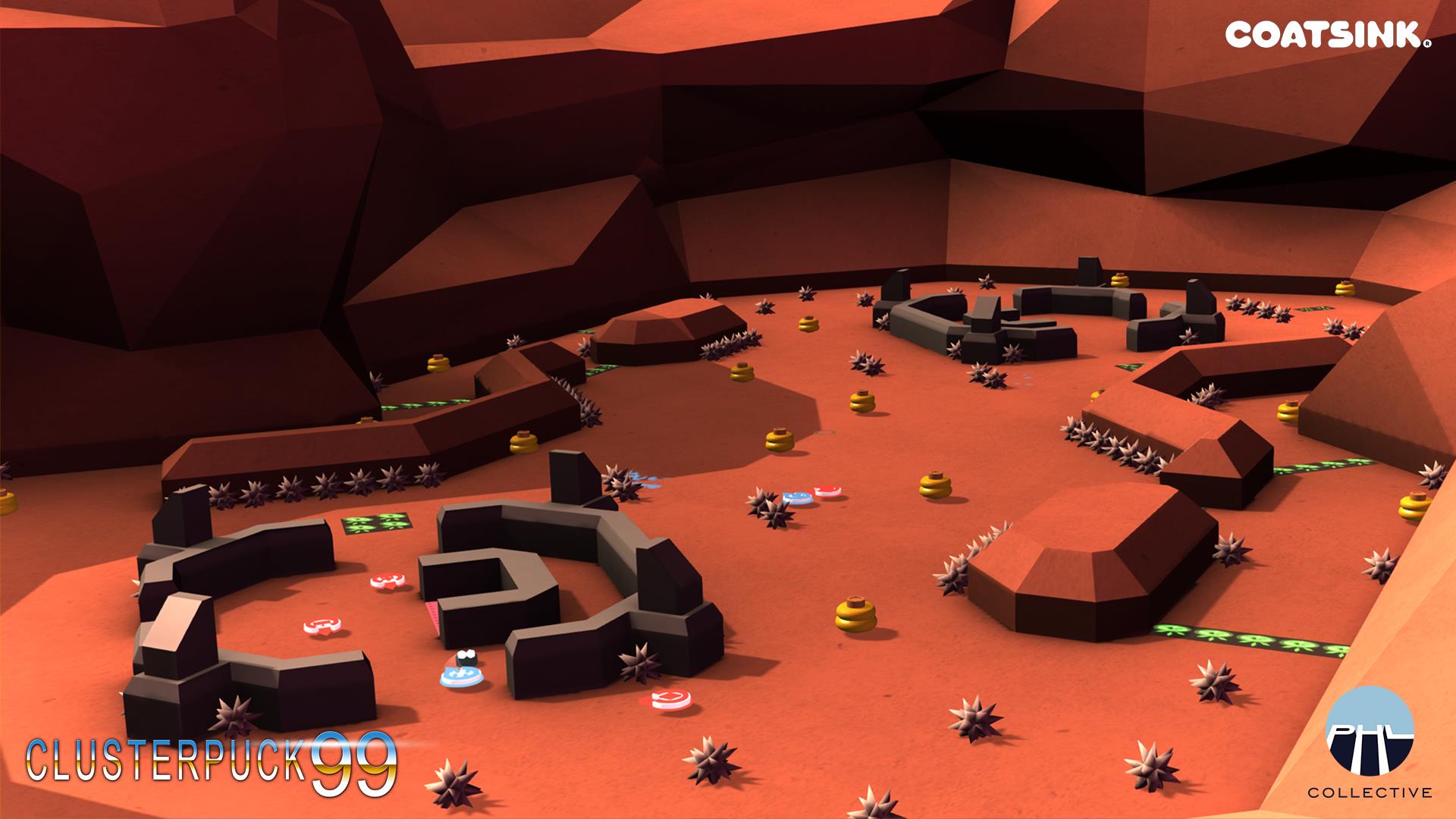 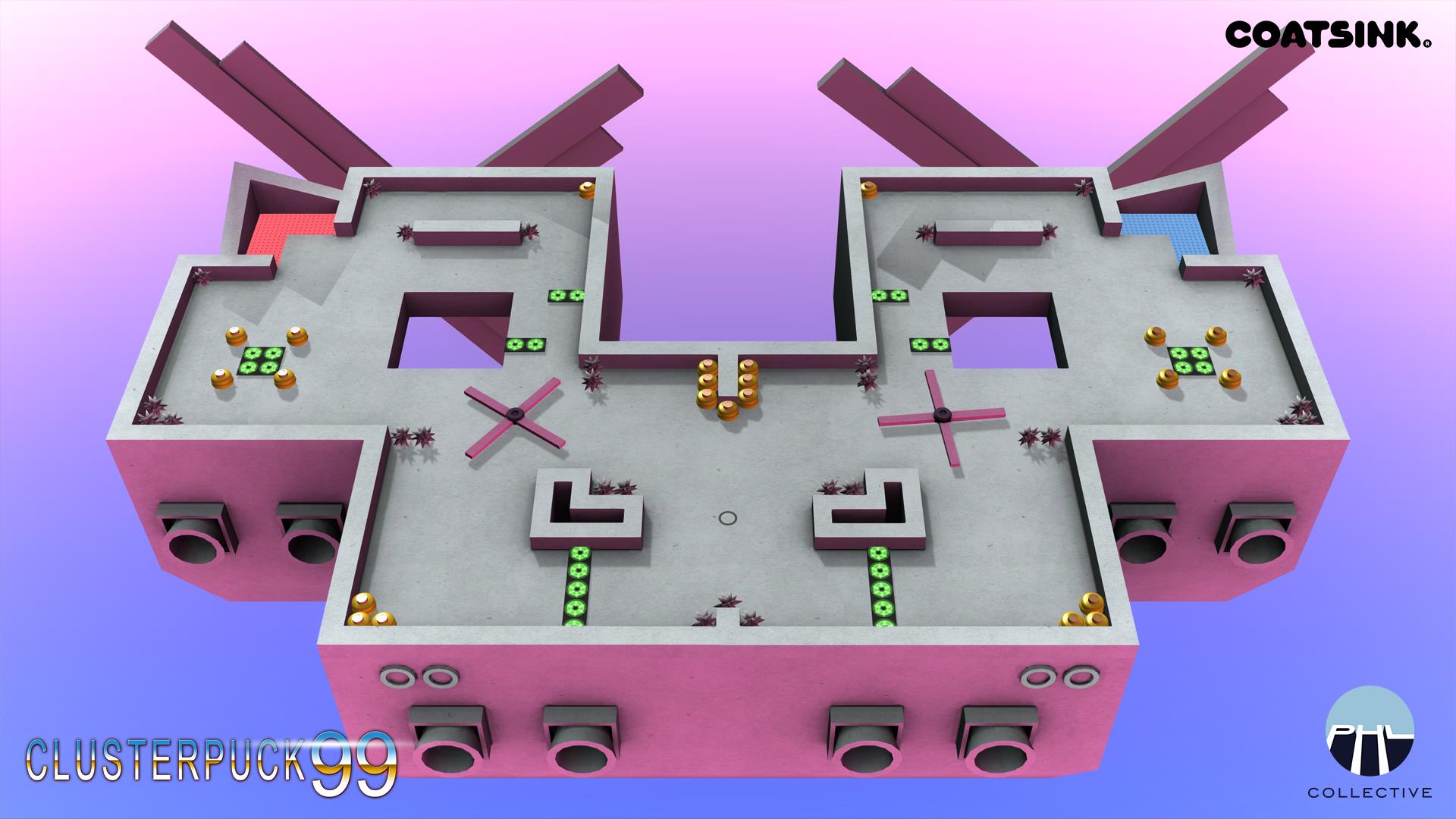 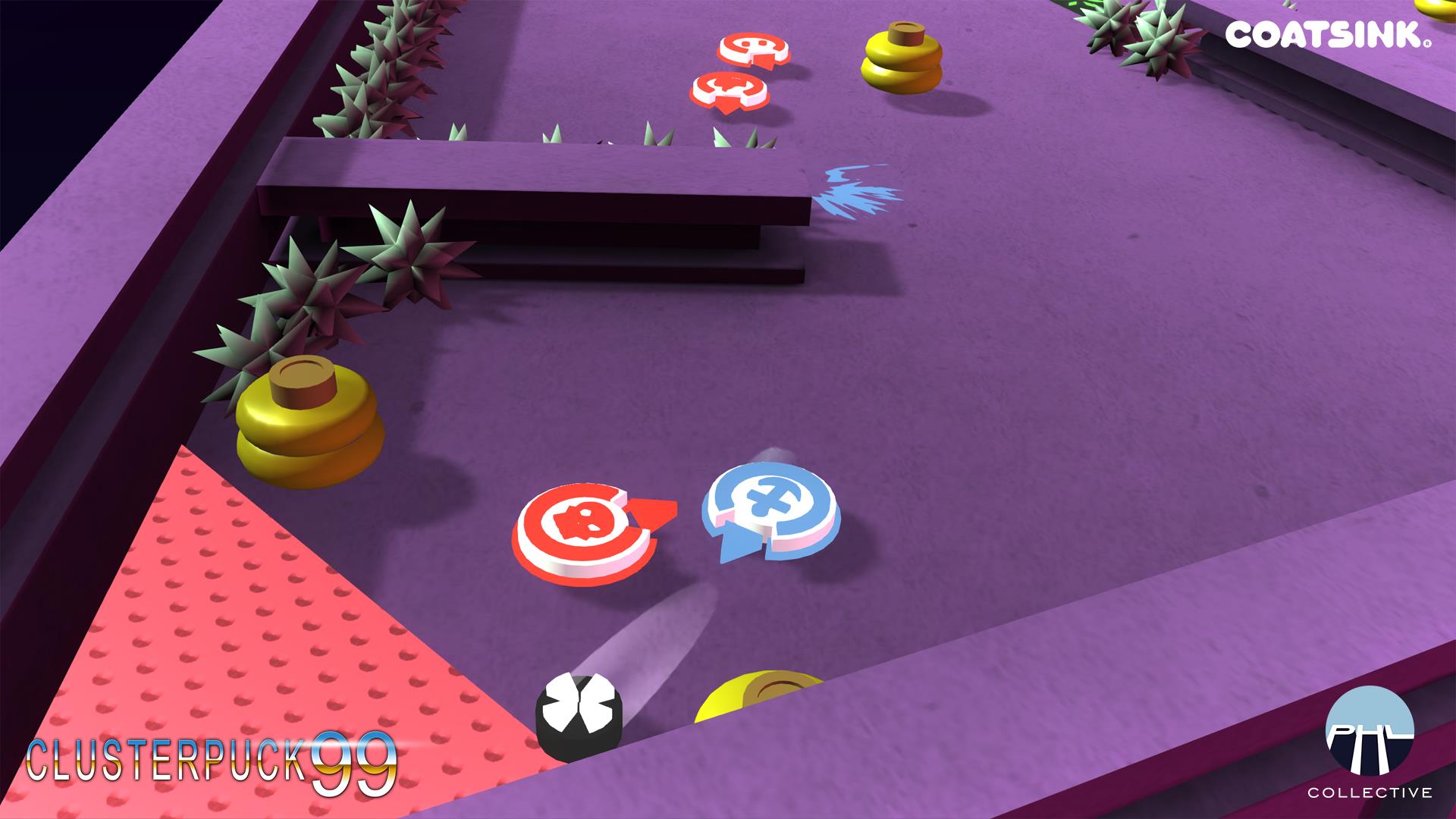 Originally released in 2015 on Xbox One and Steam, the quick-paced hockey-style game, ClusterPuck 99, is coming to Nintendo Switch. Coatsink will be working alongside PHL Collective to bring this game alongside their new game, SHU, this fall.

ClusterPuck 99 is a crazy hockey game where up to 8 players face off to get to the puck into the goal before it’s stolen by the other team. This game includes an arena builder, single-player challenge modes, puck customization, Switch exclusive maps, instant replays, and 8-player local play.