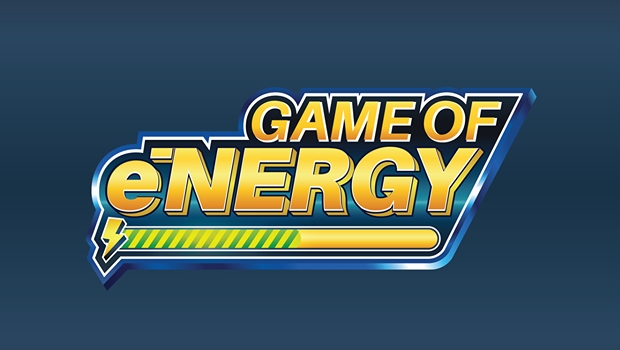 We have seen many games come out that try to streamline other games.  Eldritch Horror has streamlined Arkham Horror by keeping the best parts and reducing the housekeeping.  Power Grid is a fun game, but it can be fiddly with the paper money, the math, and the repopulating of resources.  However, Nathan A. Wright has created Game of Energy, which he believes can streamline Power Grid.

Game of Energy is a medium-weight, Euro-style, economic game, dripping with theme, and uses tile laying as a means for board control. Gamers who are either interested in Power Grid or frequently find it difficult to coordinate with other players to get the game to the table will most assuredly be interested in Game of Energy; it has been described by some playtesters to be “Power Grid Lite”. But the game offers much more than a less time-consuming analog to another game. Game of Energy is rooted in the modern-day concerns of all people with regards to energy and the environmental impact of generating that energy adds another layer of fascination, and it truly drives at an appeal to the players of a vested interest in succeeding in the game.

Game of Energy has been extensively playtested by people from all over the world at GenCon 2015, as well as in many other places in the world in smaller group settings. The game will be offered on Kickstarter for $45, with very reasonable shipping to all areas of the world despite its fairly hefty weight at 5.5 pounds (e.g. US/Canada is $4, most of the EU is $9 or less, etc.). These values reflect the discounts off of both the MSRP and the shipping as an extra reward for backers of this project.

Our energy resources are running out. In order for the world to continue as we know it, we’ll need bright ideas and determination. We’ll need strong leaders. And we’ll need them fast. You are in control. You have the power. You can save the world from this impending crisis.

The United Nations has issued a challenge: an energy contract worth billions of dollars, but only the company that can maximize efficiency and energy output will be worthy of the contract. But this is about more than just money. While 1-4 players will compete against one another for the contract, everyone will race against the clock (12 sided die). If you can’t solve the energy crisis quickly enough, the world as we know it will never be the same.

You’ll use the land to harvest resources (laying tiles) like biofuel, fossil fuel, hydroelectric, nuclear, solar, and wind. Your goal is to generate the most energy while keeping a close eye on your environmental impact (both of these have meters on the board). This constant balance is a strategy you must control if you are going to win. The future is uncertain. Without you, this world of light may be plunged into darkness. Will you be able to win the contract and save the world in time? Or will another player beat you to it? Which industry combinations are the “best” for succeeding? Have fun discovering this and more in Game of Energy!

It’s good to see a non-miniatures game on Kickstarter.  Be sure to check out their campaign page and support them if you like what you see.