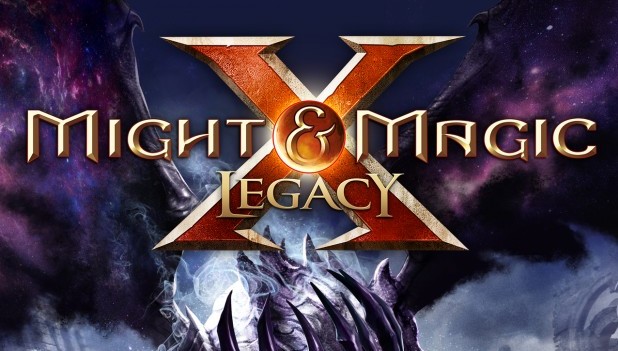 I remember spending countless hours in the World of Xeen with the Might and Magic game Clouds of Xeen.  I was hooked for a long time battling monsters and leveling up my characters.  While I have fond memories of that game, the Might and Magic series has mostly been used for the Heroes titles and some first-person spin-offs.  However, Ubisoft is finally giving Might and Magic a proper sequel with Legacy, and they have announced that if you purchase the game early, you can get early access to the game.

Today, Ubisoft announced Early Access for Might & Magic® X Legacy. For all pre-purchases of the game’s Deluxe Edition, players can now exclusively play the entire first Act of Might & Magic® X Legacy prior to the full game release and enjoy numerous exclusive benefits and features. This Deluxe Edition is available digitally on uPlay and Steam, and on retail via uPlay only.

Might & Magic® X Legacy is a video game project that initiates a process of cooperation between developers and gamers. As players will get access to a game still in development, they will be able to give their feedback so developers can deliver the best game possible. Early Access’s main objectives are to give players a first glimpse of the project and let them participate easily in its development.

The Open Development launch earlier this summer is also part of this early access process, which allows the development team to share its passion for the Might & Magic brand. The Open Dev Blog is the platform allowing Might & Magic® X Legacy enthusiasts to participate in the game’s development. Feedback from the community has already been taken into account, with features being added to the game based on community involvement.

From the little bit I saw at GenCon, it looks like it is faithful to the turn-based movement and combat of the previous games, but the graphics look great and scroll as you move.  If you have ever wanted to take a look at a game and provide feedback to the developers, here is your chance.   Check out the trailer and screens below for a quick look at the game: 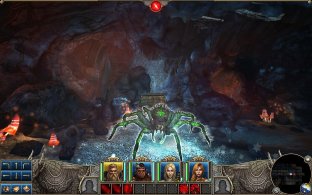 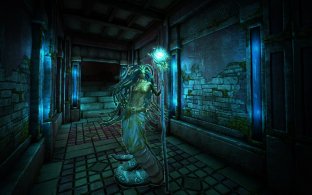 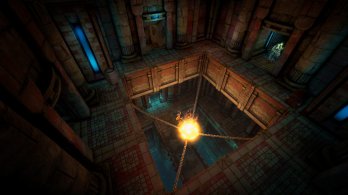 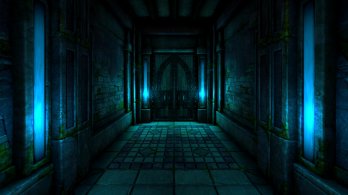 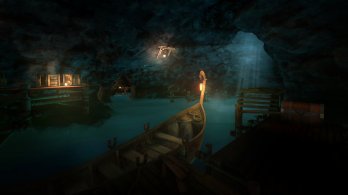 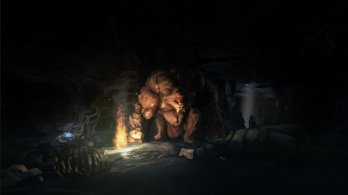 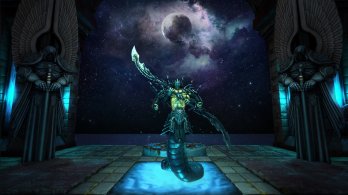 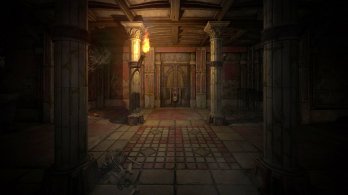