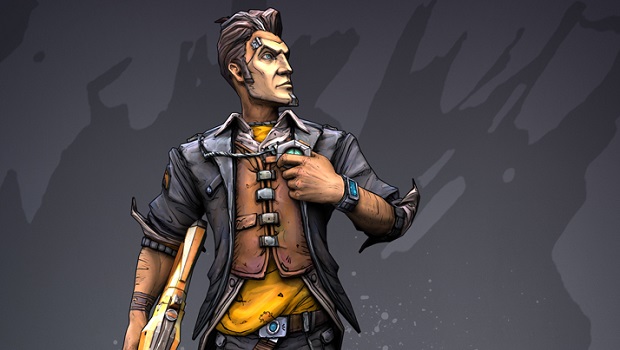 If the Borderlands: Handsome Collection is on a platform you don’t own, 2K is giving last-gen players a chance to get all three Borderlands shooters as part of a Borderlands “Triple Pack” next week.

On November 17th, the compilation featuring Borderlands, Borderlands 2, and Borderlands: The Pre-Sequel will be available for PlayStation 3 and Xbox 360, and will include all the add-on content for each game. The Triple Pack will run you $49.99, which is slightly cheaper than buying all three games separately.

Currently, series developer Gearbox is working on a new Borderlands game, but says the game is too far away to talk about now.

More recently, Telltale Games wrapped up its episodic adventure series set in the Borderlands universe called Tales from the Borderlands. For more on that, check out our closing thoughts on the series.