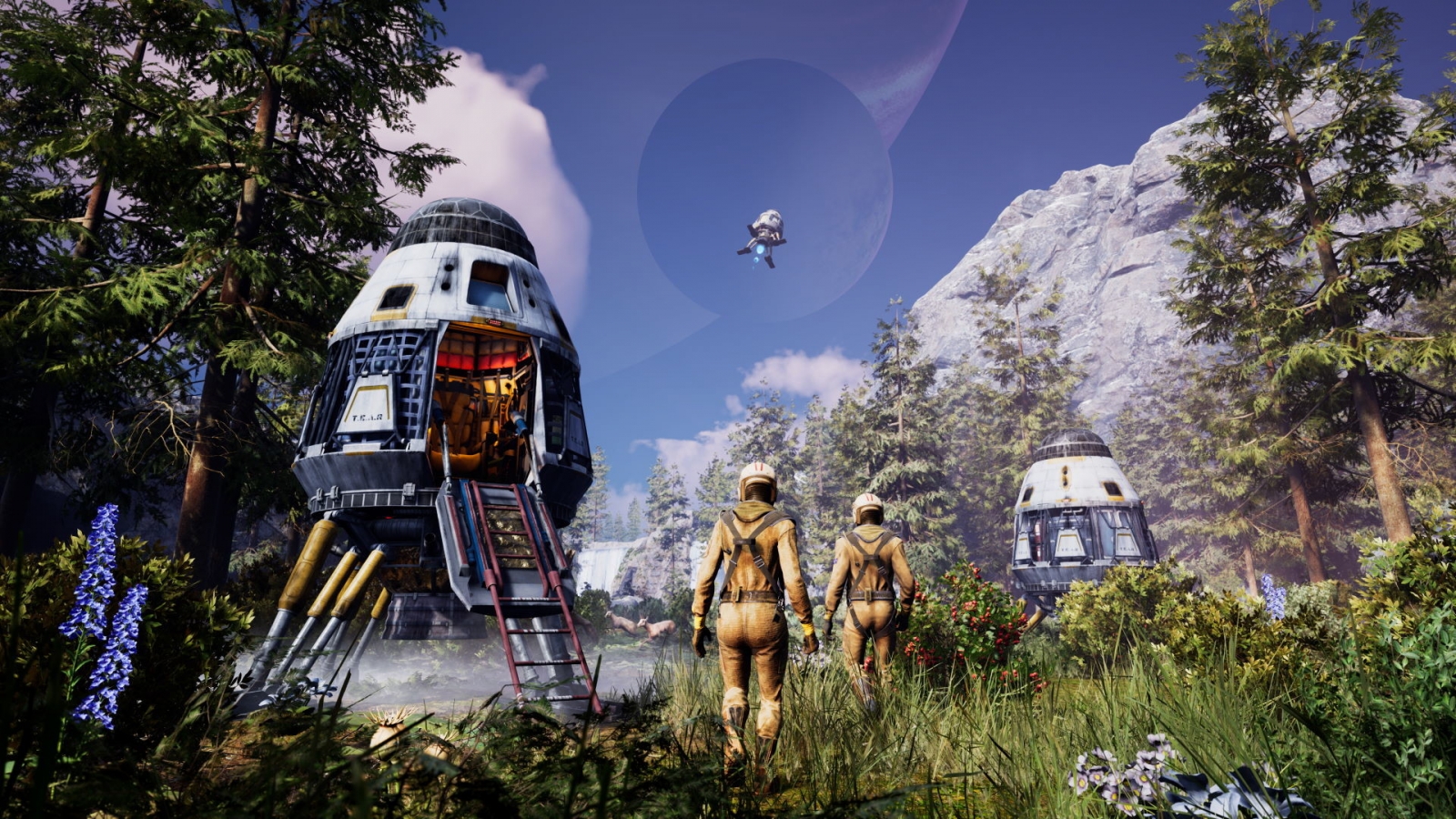 ICARUS, the latest co-op survival game from Dean Hall and RocketWerkz, will have day 0 optimizations included in the latest NVIDIA GeForce Game Ready driver, with only GeForce RTX gamers getting launch day support for NVIDIA DLSS and ray tracing. Read below for more info:

NVIDIA has worked with RocketWerkz to add NVIDIA DLSS and RTX Global Illumination (RTXGI) to ICARUS.

ICARUS’ environments are enhanced with ray-traced global illumination achieved via RTXGI. In ICARUS, RTXGI delivers realistic lighting from the sun and moon, which naturally bounces from surface to surface. As players level trees, erect buildings, and change the environment, lighting is instantly updated to reflect these changes, enabling a once-dark forest floor shielded by the trees’ canopies to now be brightly lit when they’re chopped down.

To support ICARUS’ massive biomes, a new feature called Infinite Scrolling Volumes has been developed for RTXGI. As players move through the environment, lighting is updated in a large volume around the player’s viewpoint, reducing memory requirements and increasing performance.

The NVIDIAs Game Ready Driver for ICARUS also adds other features, including: