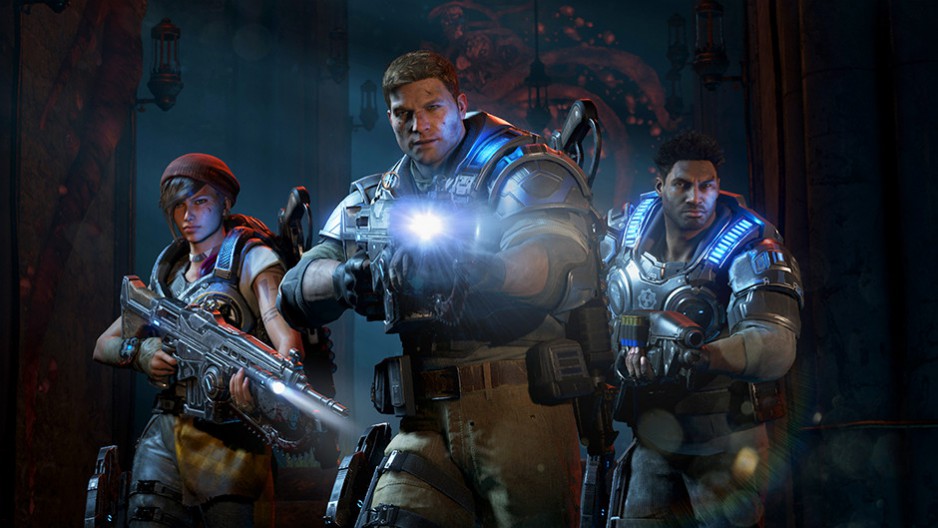 Microsoft and The Coalition have announced the contents that will be in Gears of War 4’s special edition, as well as its season pass.

According to a post on the Xbox Wire, Gears of War 4’s $99.99 “Ultimate Edition” will feature a steelbook case, early access to the game starting October 7th (four days before the official launch on the 11th), as well as all the content featured in the $49.99 season pass.

The season pass is described with the following:

Includes exclusive Vintage VIP Pack featuring Vintage JD and two Vintage weapon skins, permanent access to 24 additional DLC maps (two per month for a year) for private play on dedicated servers, an exclusive Developer Playlist that grants access to new maps, modes, and features that can be tested prior to broad release and six Gear Packs (which unlock character and weapon skins, emblems, equipment and boosts)

Gears of War 4 is coming exclusively to Xbox One, and will star the son of former protagonist Marcus Fenix.

For more on the series, check out Gaming Trend’s review of the remaster of the original game.