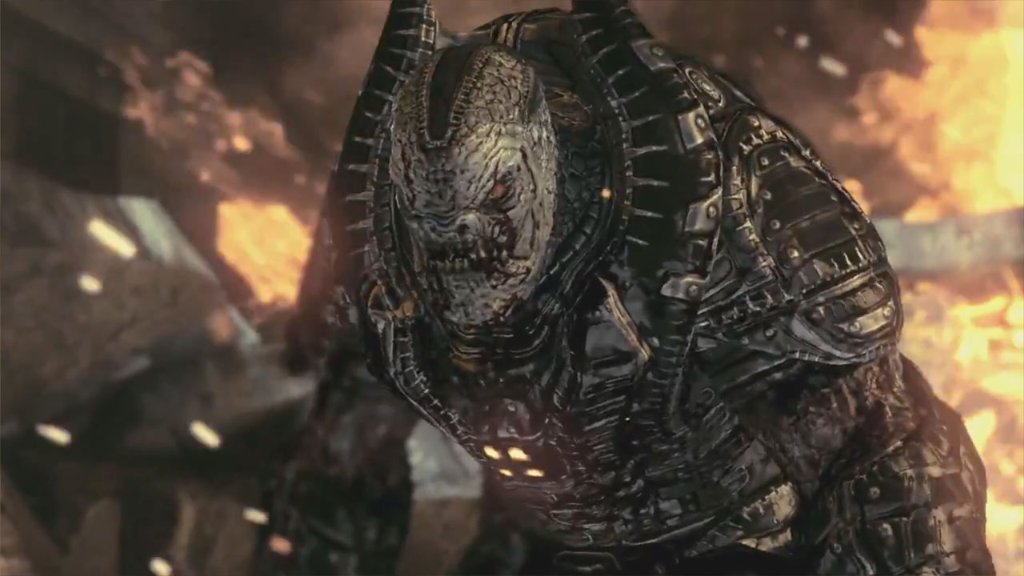 The Gears of War villain was leaked as a playable fighter earlier this year, but this is the first the character has been seen in an official capacity. Raam is available for download to all players on both Xbox One and PC.