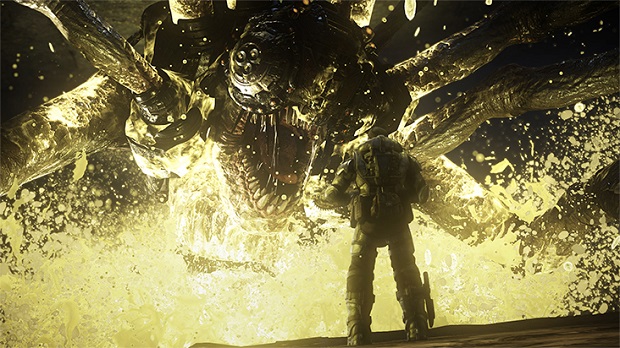 Gears of War: Ultimate Edition is coming out next week, and Microsoft has remade one of the original game’s trailers to celebrate.

The Ultimate Edition launch trailer is set to the Gary Jules’ cover of Tears for Fears “Mad World.” The same song was used in a trailer for the original game back in 2006, and became associated with the series, even being used during a sequence in the third game.

Gears of War: Ultimate Edition is coming to Xbox One on August 25th, and to PC at a later date. Early adopters of the remaster will get all the Xbox 360 Gears of War games through the Xbox One’s emulation, including the original trilogy and Judgement.