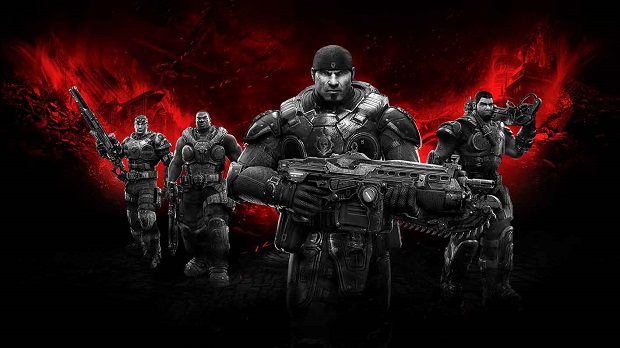 Microsoft has confirmed that the upcoming Gears of War: Ultimate Edition remaster won’t be simultaneously released on both Xbox One and PC.

Head of Xbox Phil Spencer confirmed this fact on Twitter, where he told a fan that the PC version announced at the PC Gaming Show will come after the game comes to Xbox One. Unfortunately, Spencer gave no specifics as to how long PC users will have to wait to play the upcoming remaster.

Gears of War: Ultimate Edition is coming to Xbox One on August 25th, and will be available as part of an Xbox One bundle. Alongside the remaster, developer The Coalition is also working on the next installment in the Gears of War franchise, titled Gears 4.