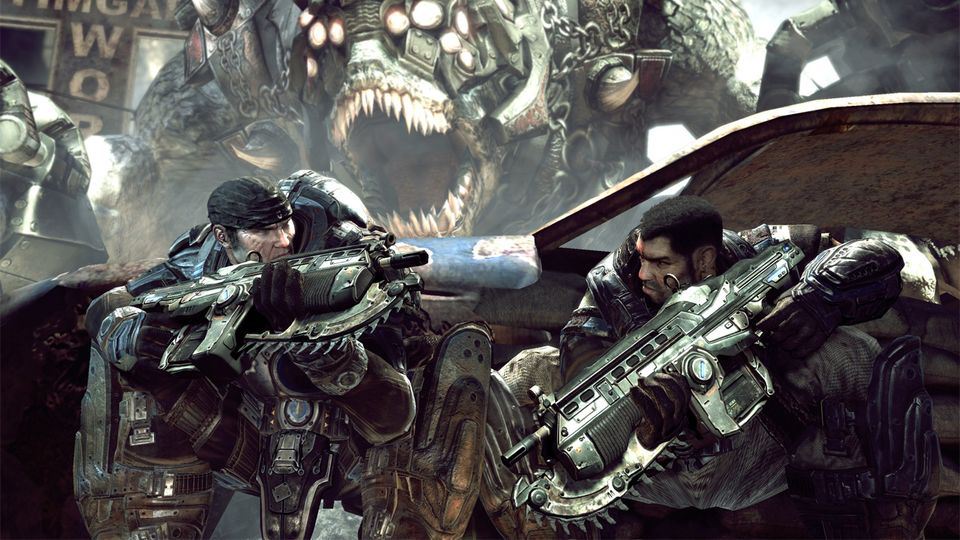 The Coalition’s Rod Ferguson confirmed at tonight’s PC Gaming Show that the Gears of War: Ultimate Edition will be coming to PC.

The remaster was revealed at yesterday’s Xbox conference, and will run at 1080p and 60fps. The Ultimate Edition leaked a few months back, not long after rumors of a fake Gears of War collection began circulating until they were ultimately debunked.