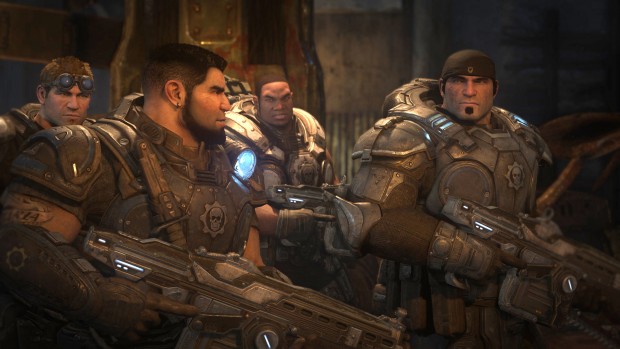 Microsoft has announced that Gears of War: Ultimate Edition has gone gold, and will be shipping out to retailers soon.

To celebrate this milestone, developer The Coalition has released both the opening cinematic for the remaster, and the latest in in its behind-the-scenes video series documenting the development of the game. This episode focuses on how the studio worked to modernize the original Gears of War while also staying true to the 2006 original.

The remastered version of the original game will be available on Xbox One on August 25th, and eventually on PC at a later date.