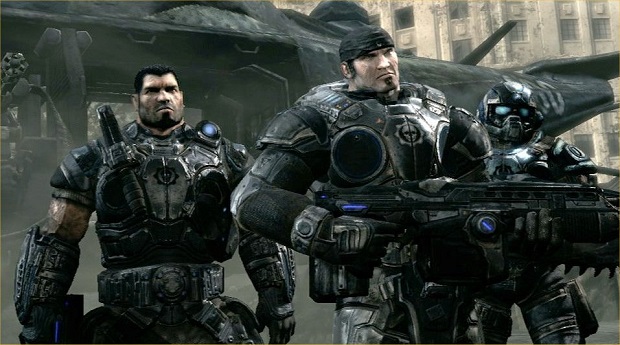 Reports are surfacing that a remaster of the original Gears of War is currently in development for Xbox One.

Polygon reports that a source told the outlet that a remake of the original Gears will feature updated visuals and reworked cutscenes. Updated reports from Polygon claim that UK developer Splash Damage is working on the remaster, and will have multiplayer that runs at 60fps.

Rumors that Black Tusk Studios was working on a Marcus Fenix Collection containing all three mainline Gears of War games began circulating earlier this year, but those rumors were quickly shot down in no uncertain terms.

Microsoft acquired the Gears of War IP from Epic last year, and Black Tusk has since taken hold of the reigns of the
series. The next Gears of War will come to Xbox One, but there aren’t plans to release the game on Xbox 360.