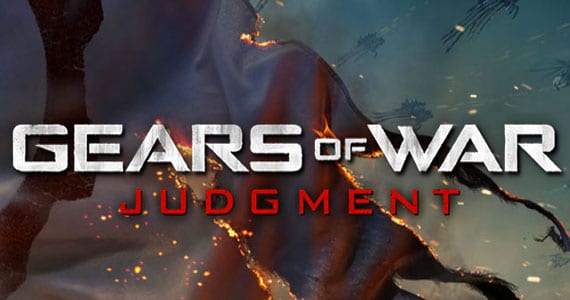 Developed exclusively for Xbox 360 by Epic Games and People Can Fly, “Gears of War: Judgment” delivers a riveting campaign featuring new characters, weapons and enemies, and new multiplayer experiences. The “Gears of War” series is one of the most popular franchises in Xbox history, having sold more than 19 million games worldwide, and spawning New York Times-bestselling novels, toys, collectibles, graphic novels, and more. “Gears of War: Judgment” will launch worldwide on March 19, 2013.

March is just around the corner.   I sat next to the Epic and People Can Fly guys at the Microsoft brief at last E3 and they were VERY excited about the new title.  Guess it’s a little contagious, as I kinda am too.  Enjoy the trailers and stay tuned as we move into the Q1 fun!