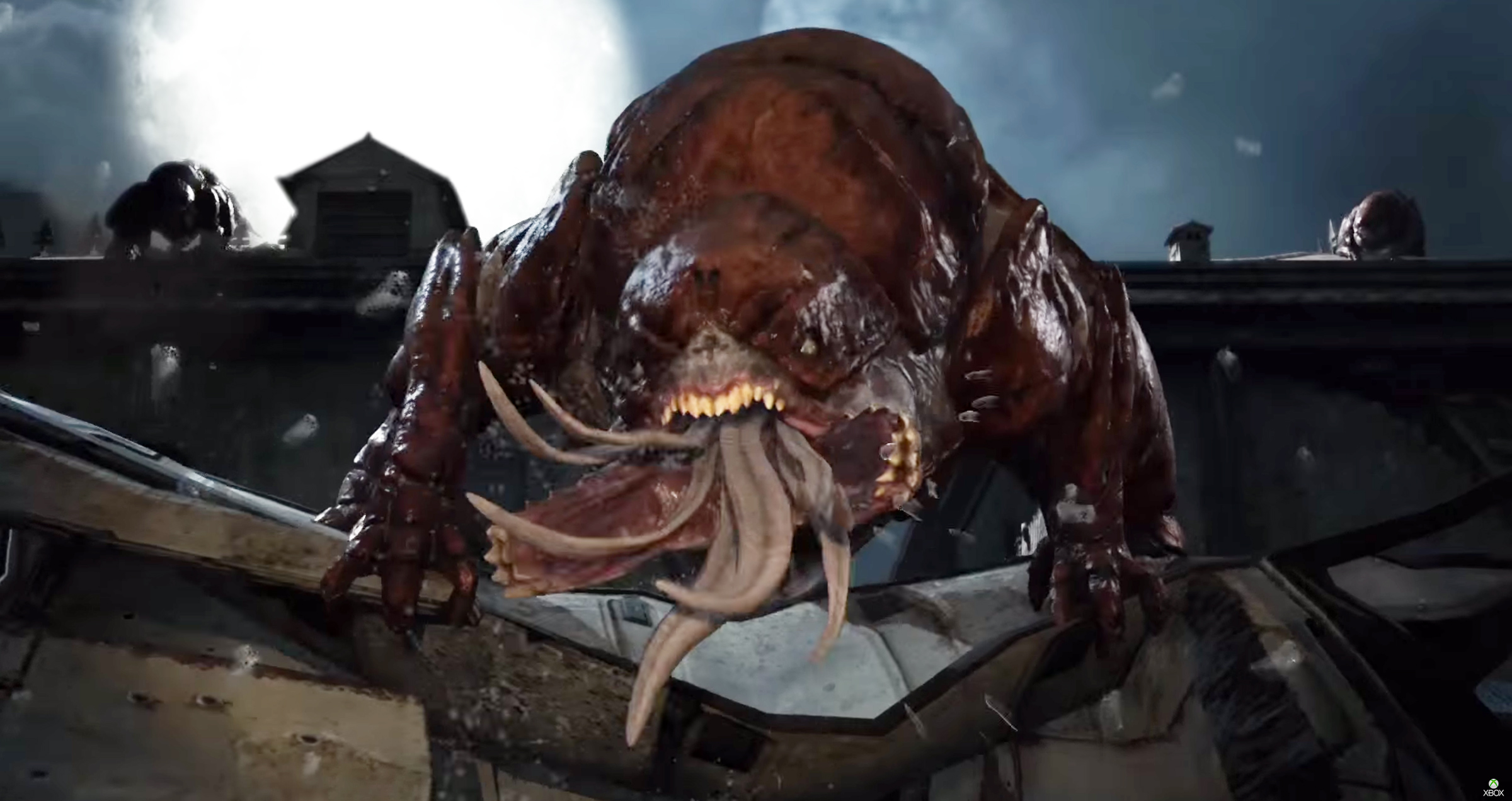 Originally announced as a holiday 2016 game, the release of Gears of War 4 has been moved up a season to fall 2016.

Announced during a livestream (via GameSpot), Microsoft also revealed that 45 percent of people who played Gears of War: Ultimate Edition, released in August of 2015, were new to the 10-year-old franchise. Those players, both new and old, will have the first-chance to test the latest installment in the Gears series when the beta for Gears of War 4 launches in the spring.

Gears of War 4 is an Xbox One exclusive being developed by The Coalition — formerly Black Tusk Studios — the team behind the Gears of War Ultimate Edition. It was announced at E3 last year during Microsoft’s press conference.