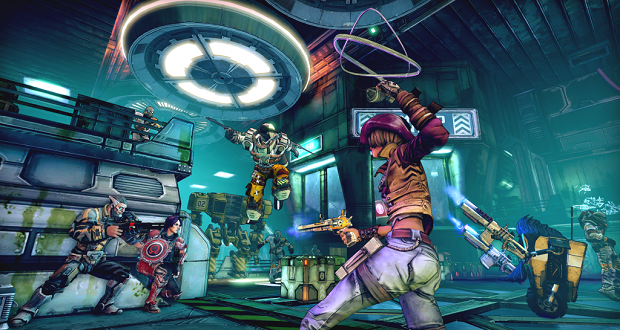 Gearbox’s Randy Pitchford has spoken about the future of the Borderlands franchise.

Speaking to IGN, Pitchford confirmed that news on the next Borderlands was “probably not” imminent, but he also said that it wouldn’t be in the company’s best interest to talk specifics right now when the next game is in such early development stages.

It depends on how you define soon. There’ll almost certainly be more Borderlands, but we need to figure out what that is. I don’t even know if it’s Borderlands 3, but yeah. There are people working on Borderlands things for the future at Gearbox but we haven’t announced anything yet.

Gearbox announced that it was recruiting for work on the next Borderlands game at the beginning of the year. More recently, TellTale Games has been rolling out its episodic Borderlands adaptation called Tales from the Borderlands. For more on that, check out our thoughts on the latest episode.