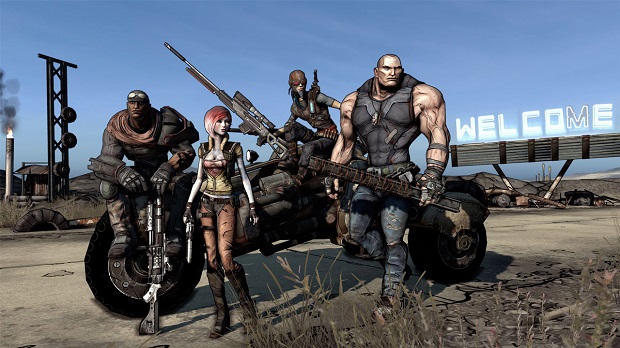 Gearbox has announced that it has restored online play to the PlayStation 3 version of the original Borderlands.

Through a post on the Gearbox’s official site, the studio confirmed that online multiplayer is once again available on PlayStation 3 in North America and Europe, with Japanese players to get online functionality back sometime in the near future.

In other Borderlands news, Gearbox recently confirmed that Borderlands 2 and the Pre-Sequel will be coming to current-gen hardware as the “Handsome Collection.” There’s still no word on the rumored port of the original game, however.

For more on Borderlands, check out Gaming Trend’s review of the Pre-Sequel, and our impressions of the first episode of Tales from the Borderlands.