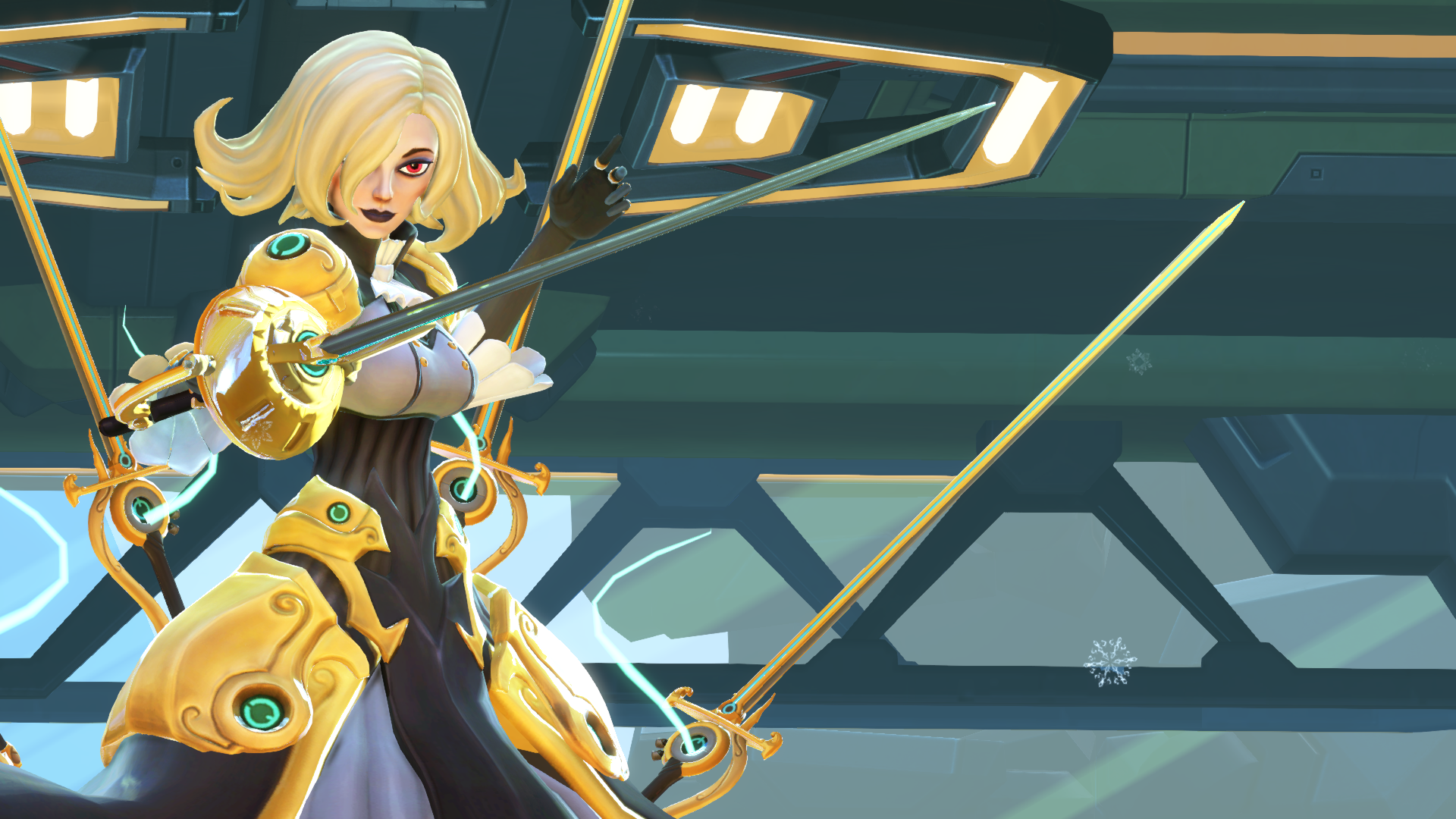 Now that Battleborn has has gone gold, Gearbox is laying out its roadmap for the game after it launches in May.

The studio will be adding five new playable characters post-launch, all of which will be unlockable to players for free and will bring the roster to a total of 30. The first character will be water-manipulating Alani, who will be unlocked as soon as she’s available for PlayStation 4 players who take part in Battleborn’s upcoming beta. 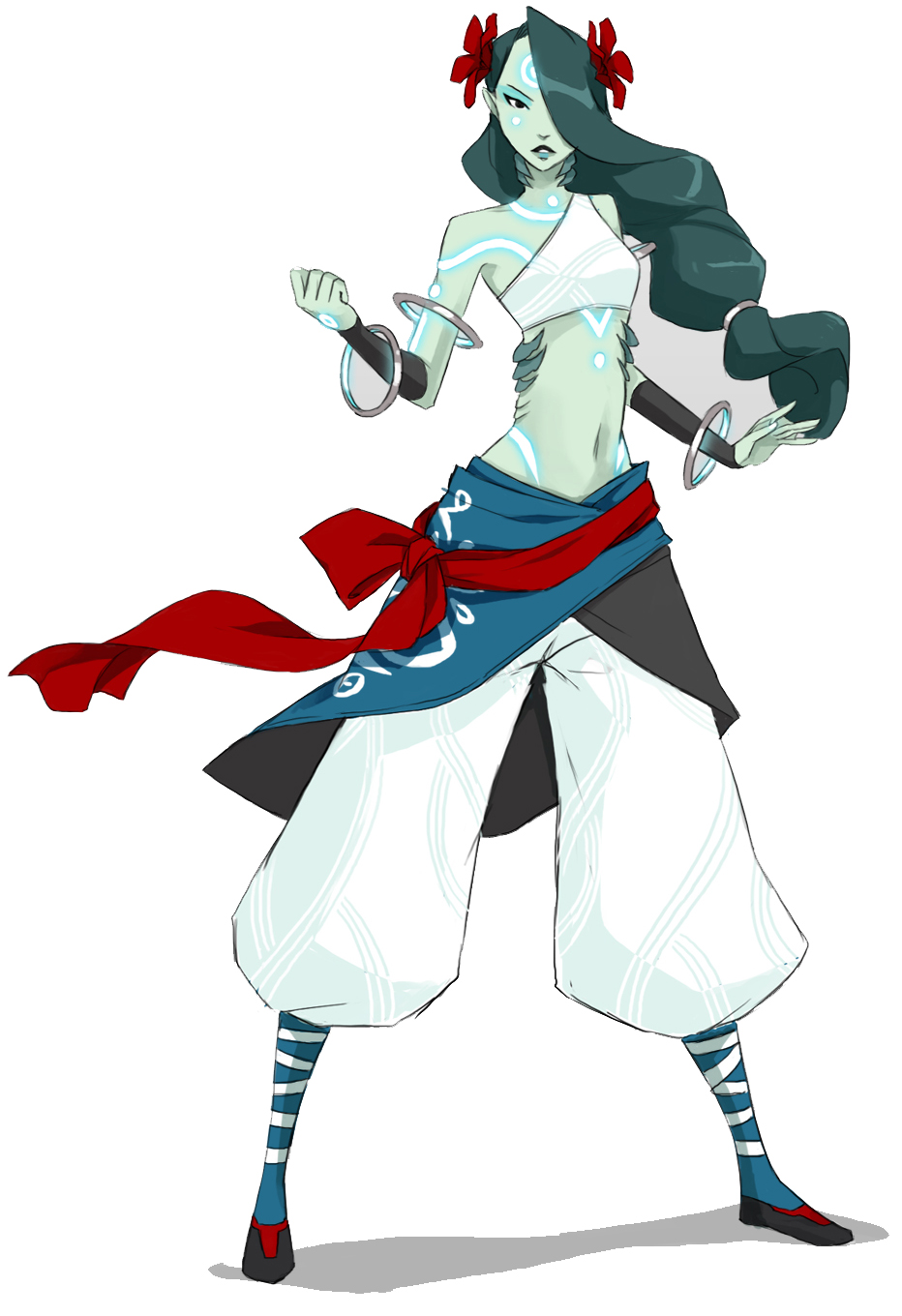 Along with new characters, Battleborn will have a season pass containing five new pieces of DLC for $19.99. Each DLC pack will cost $4.99 on their own and feature “one new Story Operation, as well as exclusive hero skins and taunts.” The season pass can be bought for even cheaper through the Digital Deluxe Edition, which contains the game and the season pass for $74.99. 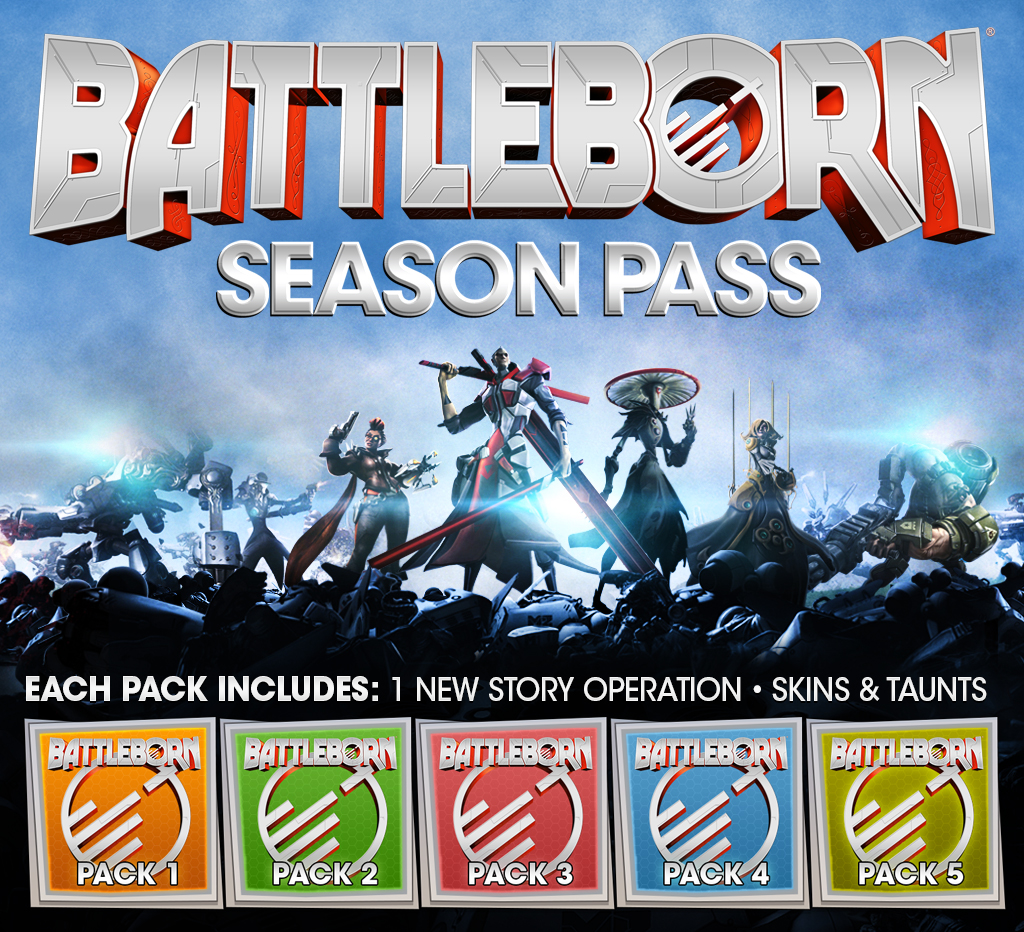 Battleborn is coming to PC, PlayStation 4, and Xbox One on May 3rd. For more on Gearbox’s latest, check out our latest preview.