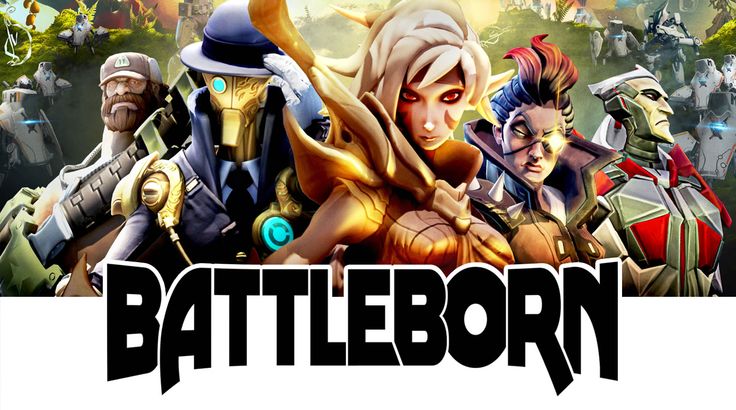 Gearbox CEO, Randy Pitchford took to the stage today during PlayStation Experience to announced that Battleborn will have a full campaign that can be played in split-screen, couch cooperative play.

Pitchford also announced that an open-beta for the game would be coming first to the PlayStation 4. PS4 users will get a free exclusive character that will be available when the main game launches.

Additionally, PS4 players will get exclusive access to a new character named Toby, a penguin in a mech suit, during the open-beta. You can check out his reveal trailer below.