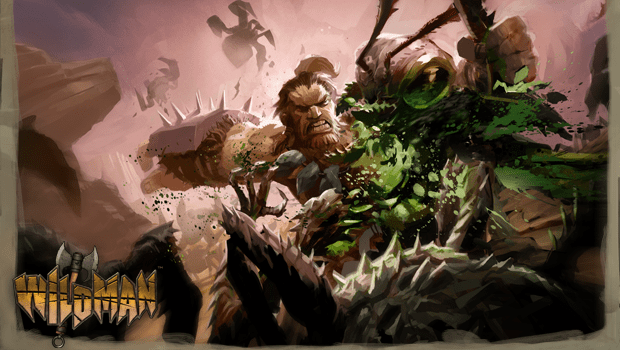 The kickstarter for “Evolutionary Action RPG” Wildman has been cancelled, which the kickstarter page itself sadly confirms. Wildman was just under halfway to its 1.1 million dollar goal before the cancellation, and with only four days left it would have taken a serious uptick in funding for the project to have had a chance at getting adequate funding. We had Chris Taylor on a recent podcast discussing Wildman, and frankly I was really looking forward to this title. Part of that was because the project was cool sounding – letting you control a character as a war raged all around him throughout various time periods and states of development. The other part was due to Chris Taylor having infectious enthusiasm about the project – you can tell he was really excited at the prospect to get this one made (and about game development in general – the man loves what he does), and I hope he still manages to implement this vision in the future.

Taylor comments about the decision to end the kickstarter:

At this point, it makes sense for us to focus our attention on other ways to keep Gas Powered Games running. Unfortunately, we are unable to share any specifics in public. When we have news to share, we will be posting it on our site. If you want status updates, or if you want to continue discussing Wildman and/or this Kickstarter, please consider migrating over to forums.gaspowered.com.

A little bit vague, but at least it offers some vague glimmers of optimism. Here’s hoping Gas Powered Games bounces back from this one and puts out some more great games.